The fifth meeting of the regular Art Match series organized in cooperation with The Emblem Hotel focused on awards for young artists. Patron and art collector Alberto di Stefano, artist and laureate of the Jindřich Chalupecký Award 2014 Roman Štětina, and curator of the StartPoint Prize Pavel Vančát discussed what motivates patrons to support the youngest generation of artists, what values the artists bring in return, and how can awards start and develop the artists' careers.

Gaining publicity and becoming part of the professional selection of the best artists is not the only thing that goes hand in hand with a prize. According to Roman Štětina, the main benefit that awards usually provide are artists‘ residencies, whose acquisition is otherwise often problematic. Štětina also sees the benefit in a particular trance that artists experience in an unfamiliar place, serving as a catalyst of creativity.

Pavel Vančát, a curator of a wide-reaching international prize for young European artists, described what kind of mechanism should be used for selecting the award nominees. According to him, it is not necessary to try to know in detail the entire art scene. The key is to capture typical artistic tendencies on a local level. Following that, StartPoint Prize takes into account diversity as one of the selection's key aspects.

Alberto di Stefano explained how he perceives prizes for young artists from the collector's and patron's point of view. He emphasized the art's unique ability to express ideas that are hard to transmit in other ways. The work of young artists often reflects contemporary issues and enables entering a dialogue with the creators themselves. Thus, di Stefano supports young artists and in return, he receives something exclusive, which would not occur without the aid provided by the patron or an award.

Prizes sponsored by the private sector can turn out to be a contested issue, though. Many Czech authors follow strong moral principles and do not want to "sell out" by taking part in such contests, even at the cost of missing out on potential significant enhancements to their portfolio. On this note, Vančát adds that the Czech Republic has not yet found the optimal way of linking the artistic and commercial sectors through awards and competitions.

Some of the necessary attributes of a successful award were mentioned in the end of the discussion. Defining target groups and leaving space for the artists' creativity were named among the key factors. Only then it can provide both mental and material support for artists and allow the transmission of creativity by securing the required conditions for work. 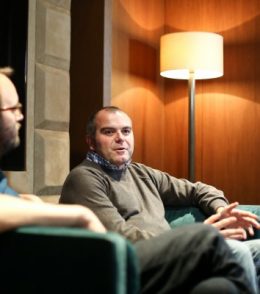 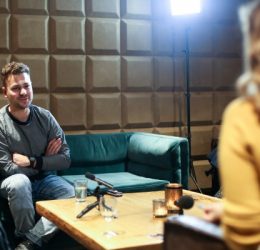 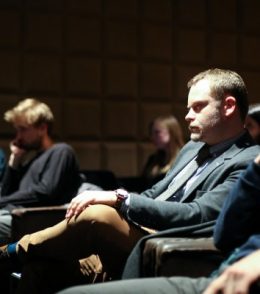 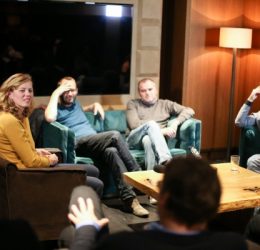 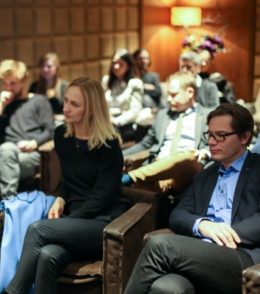 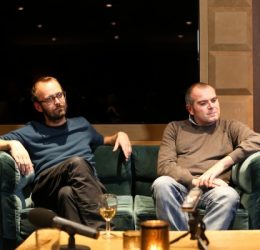 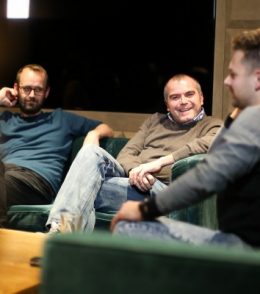 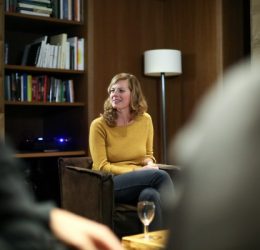 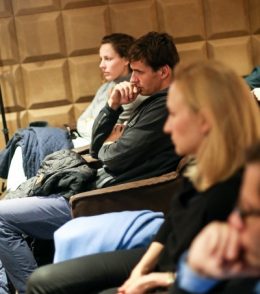