The Czech Republic ranks 27th out of 149 countries in the 2016 Prosperity Index, having moved up one rank since 2007: it remains in the global top 30 for prosperity, and it is the third best performing member of the former Eastern bloc, following Slovenia and Estonia. According to Legatum’s Prosperity Index, its only deficit comes in Social Capital.

The main topic of the panel discussion co-organized by Aspen Institute CE and Česká spořitelna on September 21, 2017, were the challenges for the country on its path towards knowledge economy.

The presentation was complemented by results of a survey on citizen participation in Visegrad countries carried out by STEM. Pavel Fischer’s  analysis of the survey offered interesting data for the discussion on social capital in the Czech Republic.

The vivid discussion was open by Tomáš Salomon, CEO, Česká spořitelna, and chaired by the President of Aspen institute CE Ivan Hodáč.

Read also the report by Robert Anderson on the bne IntelliNews. 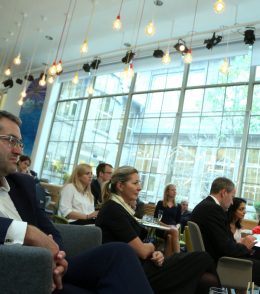 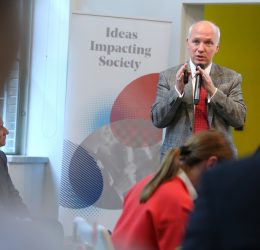 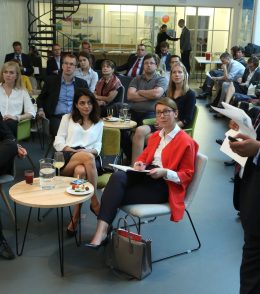 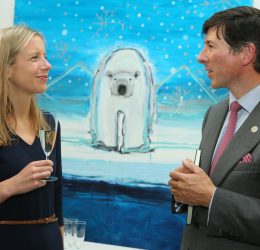 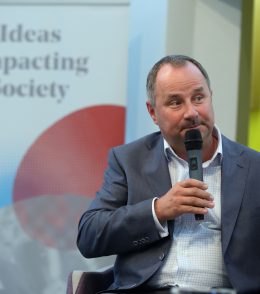 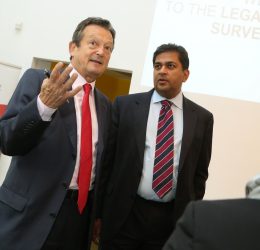 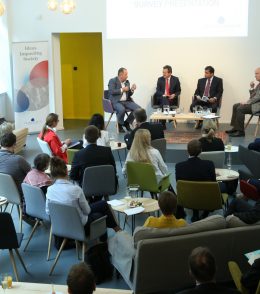 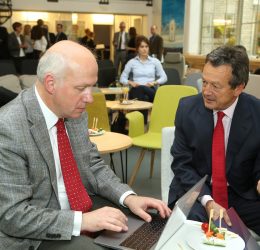 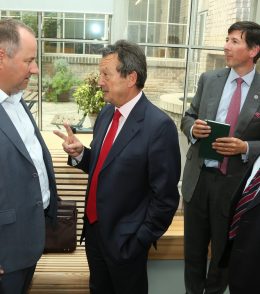 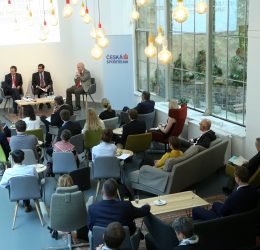 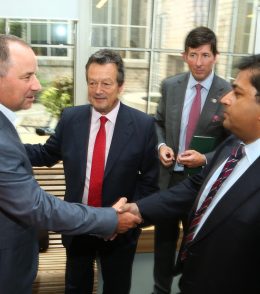 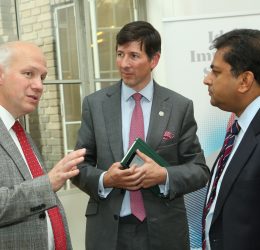 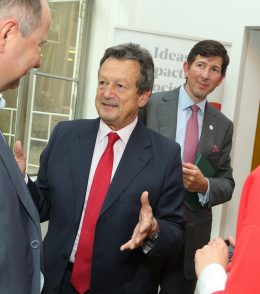 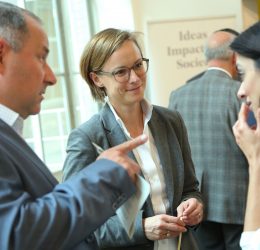 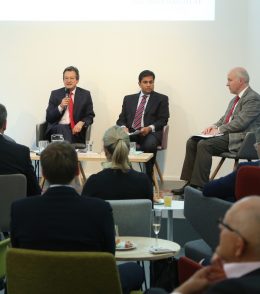 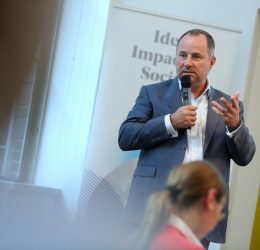 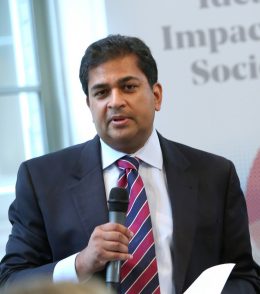 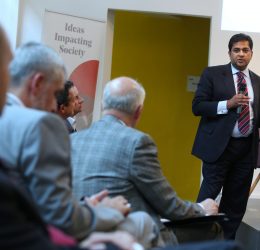 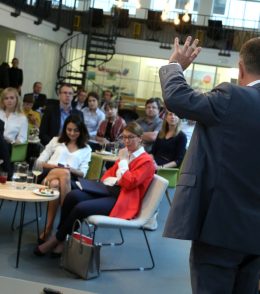 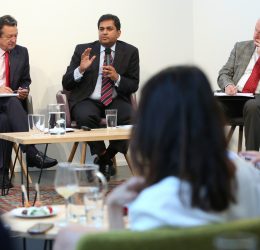 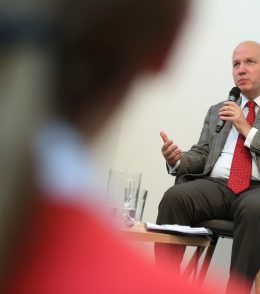 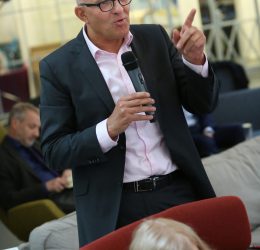 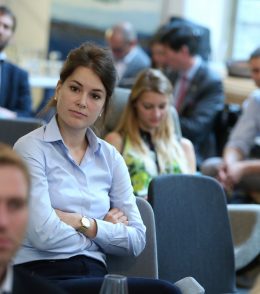 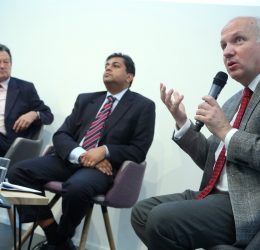 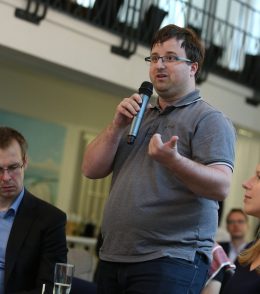 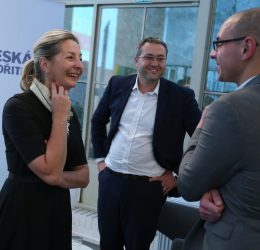 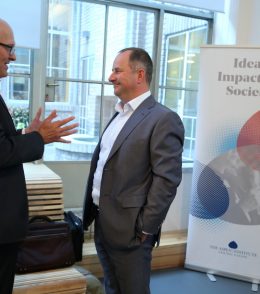 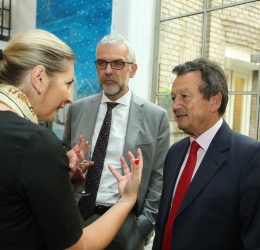