We release the 2nd issue of 2019 Aspen.Review, a summer edition with the title Citizenshop. A gripping wordgame of citizenship and shopping! We are happy to share this topic in the newest Aspen Review articles, interviews, and comments. And of course, we’re looking forward to your feedback! 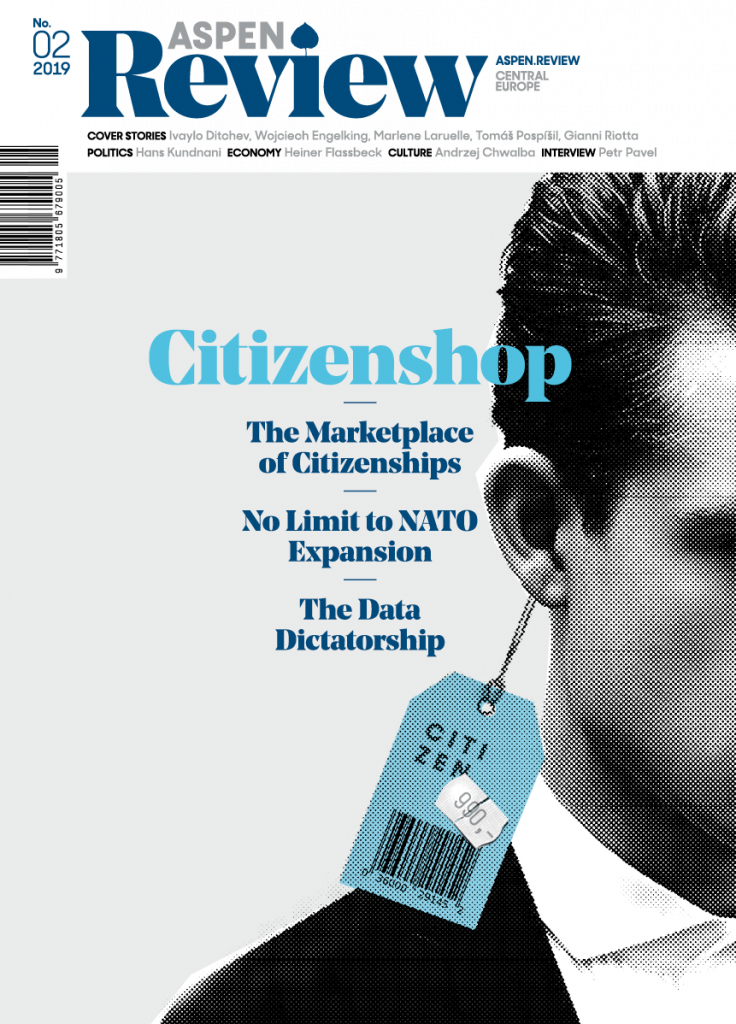 The idea of citizenship has its roots in the Roman Empire. Governments these days are more often perceived as mere service providers. New technologies allow for the use of government marketing and communications while using segmentation methods common in advertising. As citizens, we should not grow accustomed to being treated as customers. Or should we? 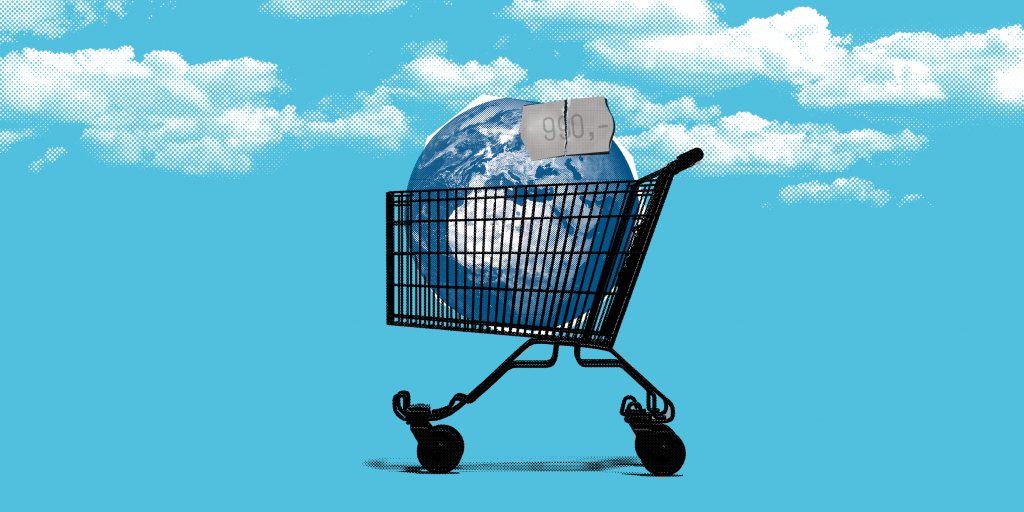 Take Bulgaria: fast track citizenship can be acquired in just one and a half years, you need to buy government bonds for half a million euros, then double the investment the second year—Ivaylo Ditchev

Read Ivaylo Ditchev’s thoughts on whether The Marketplace of Citzenships is a necessary consequence of modernization. Did citizens turn into customers of public services, feeling entitled to change the shop and vote with their feet if not satisfied? Let’s buy a new citizenship or nationality if you are not satisfied with your old one anymore! 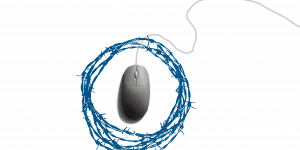 We’re very glad to reprint the Data Dictatorship article on the power of data in hands of authoritative regimes by Gianni Riotta that appeared in our Italian sister-journal Aspenia. The governments are proving to be far more skilled and unscrupulous than the democracies in the use and manipulation of the web. The West seems to have forgotten that technology spawns culture and politics and that it is not neutral: if the free exchange of information and the debate are distorted by fake news, maybe the data democracy turns into data dictatorship. Read more in the article!

The challenge between Politics and Technology remains crucial for geopolitical hegemony in the twenty-first century. In the West, the ideological battle raging over computers, the web, social media, AI, blockchains fake news, and the power of large corporations and central governments over data is going to end up blinding our strategies—Gianni Riotta

The Czech Republic Has a Hangover

How citizenship can turn into torture describes our AYLP alumnus Tomáš Pospíšil, the co-founder of the initiative Exekutor má smůlu.cz. In the interview The Czech Republic Has a Hangover, he explains that every tenth Czech is chased by a debt collector. Many of the one million debtors work illegally in the shadow economy, do not pay taxes or insurance. “You have to think about what these people will do in their old age. What will society do with so many people on the verge of poverty?” he asks. Tomáš’s iniciative managed to stop three thousand illegal distraints amounting to 350 million CZK.

I think it would be too ambitious to believe that 100% protection of some kind against cyber and information threats can be developed—for that we would have to return to the pre-internet era.—Petr Pavel 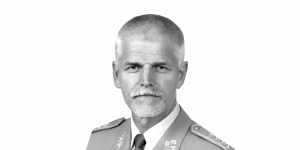 Did you realize there has been quite a strong shift within NATO to acknowledge their own weaknesses exploring new areas on which the Alliance had not focused before? There Should Be No Limit to NATO Expansion proclaims Petr Pavel, the former chairman of the NATO Military Committee. Read more in the promising interview. 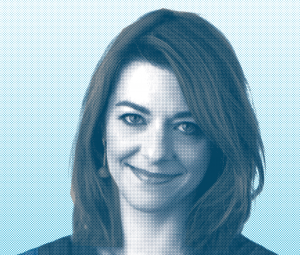 And then turn to Russia: The Russian society has a great capacity for inventiveness, creativity and ingenuity, this is being well demonstrated in their prowess with computers, software and information technology. “The young are similar to the old when it comes to approval of Putin—they’re very pro-Putin. Additionally, they’re supportive of the government, sometimes even more so than the older generation,” says Marlene Laruelle in the interview Human Capital Is a Weapon.

Also look at other current topics such as The Digital Silk Road by Dalibor Roháč, how the Europe will look after Merkel by Hans Kundani, the CEE experience of Living with the Euro by Bartłomiej E. Nowak or Can It Happen Here? article continuation from the previous issue by Aviezer Tucker.

Read the whole articles at the Aspen.Review website, download the eBook version or get a hard copy at one of our events.

And the next issue? You can already be looking forward to us Shaming the Europe. We’ll look at what Europe will bring to us after the recent elections and in the nearest future. Stay tuned!

And please, if you like our work, spread the word! Let’s share some of the texts with at least one friend or on social networks. Thank you a lot!