We have released this year’s second issue of Aspen.Review! Climate change concerns in Central Europe are increasingly an issue after a number of weeks of government lockdown related to the coronavirus outbreak. Are we ready for a globalized world where not only diseases but also organized crime is spreading? Can V4 change its thinking patterns and successfully implement a green deal to become a relevant economic force in the following decades? Immerse yourself. The future of common sense is now – read about Climate Change and Central Europe in the new Aspen Review! 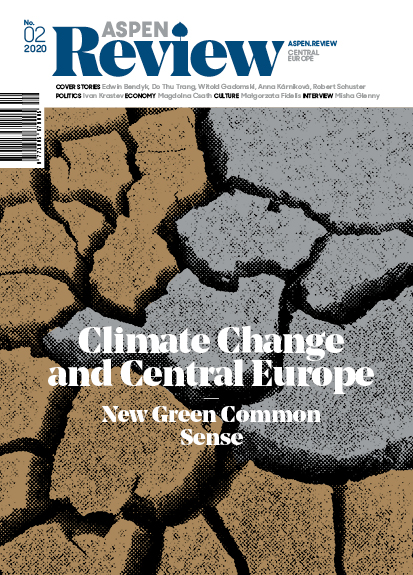 How will we be affected by the climate change concerns in Central Europe? How far on the path to decarbonization are we? How can our common sense turn into a green one and how have the pandemics shifted these concerns? Read the brand new Aspen Review.

Unlike wars, pandemics do not pit nations against each other. A pandemic is a crisis that allows humanity to experience its interdependence and its togetherness. It places humanity’s hope in science and rationality—Ivan Krastev

Do you think Environmental Awareness is a ‘Rich People’s’ Thing? Read a text by our Aspen Young Leaders Program alumna Do Thu Trang. In Western countries, owning less, circulating, and sharing is a privilege rather than a sign of being poor. This is the opposite to how a ‘wealthy lifestyle’ is portrayed and perceived in south-east Asia—she states. 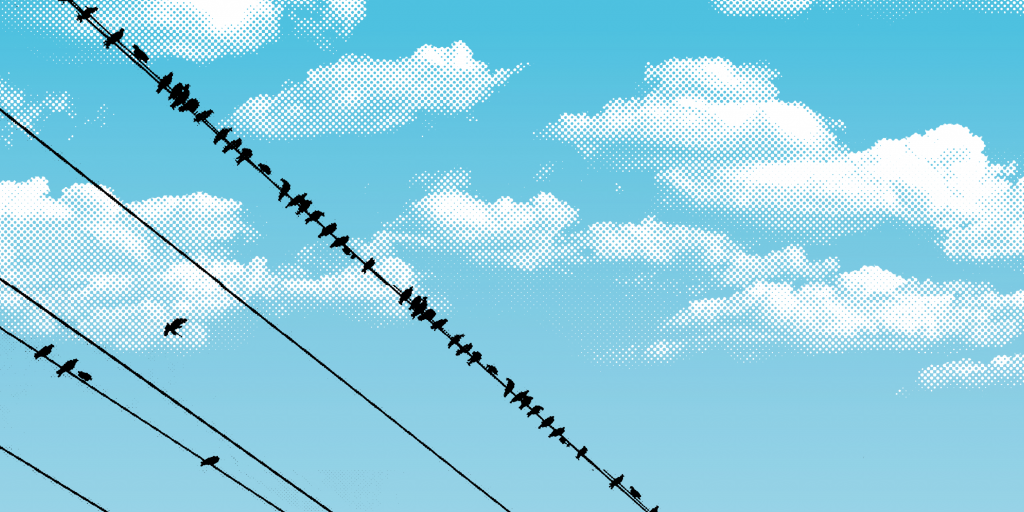 The Mafia Has Integrated itself into the Licit World 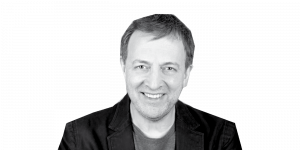 The grand political criminal enterprise can only happen because of the intermediaries: banks, lawyers and management consultants. This is something we really need to understand—says Misha Glenny in the interview The Mafia Has Integrated itself into the Licit World. Is it worth understanding and highlighting what happened with the transition, as a way of avoiding it, for example in North Korea or Cuba?

We are seeing massive corruption cases, like the one involving Shell in Nigeria, that are being called out by non-governmental organizations like Global Witness and brought to the attention of the authorities—Misha Glenny

A shift towards green policies in many European countries is going to have a profound impact on their economies and may even influence the way key political decisions are made. Sooner or later this trend will reach the states of Central Europe, and change is just around the corner. Read Robert Schuster’s thoughts about the New Green Common Sense. 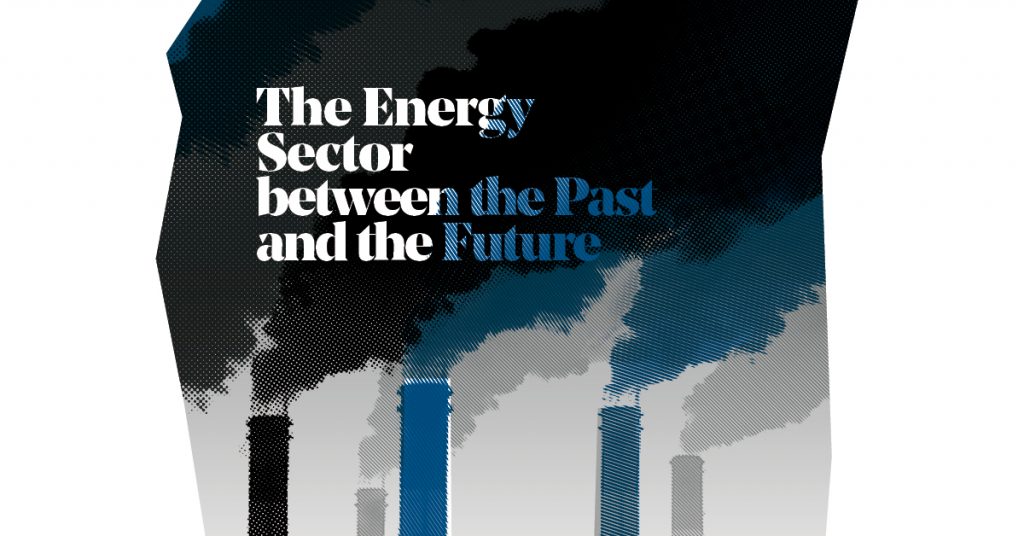 In a closer look at the Czech Republic, the energy transformation will require the strong role of the public sector, in both regulation and investment. The political representation is thus far hesitant to embrace this level of change, says Anna Kárníková: Czech Decarbonization Pathways.

While the EU counts primarily on large-scale deployment of renewables, the Czech government has been recently displaying a renewed determination to push through its plan to construct a new nuclear power plant—Anna Kárníková

And if you have ever considered How to Survive the Green Deal, check out the recipe by Witold Gadomski. For three countries of the Visegrad Group—the Czech Republic, Slovakia and Hungary—the ‘Green Deal’ can be an opportunity to modernize the energy sector and the entire economy. In Poland the situation is different, he explains. 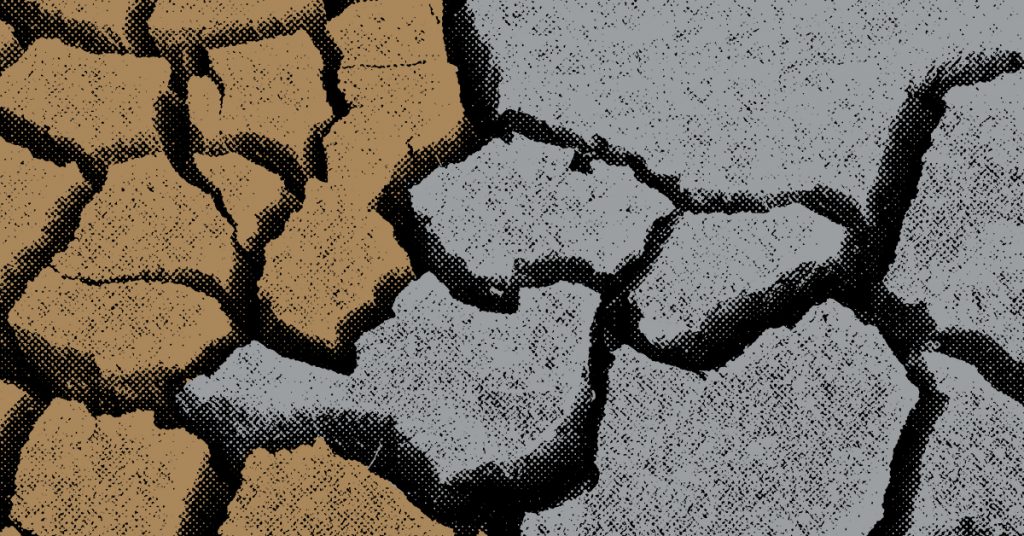 The Great Paradox of Covid-19

Closing the borders between EU member states and locking people in their apartments has made us more cosmopolitan than ever. Perhaps for the first time in history, people around the world are having the same conversations and sharing the same fears. “Covid-19 has accelerated the trend towards deglobalization that was triggered by the Great Recession of 2008–9, while at the same time exposing the limits of re-nationalization,”  Ivan Krastev comments on the Great Paradox of Covid-19.

If you are also interested in other topics don’t miss the Fantasy Island about poetry from the future by Benjamin Cunningham and Irony, Narration and Zeitgeist by Wojciech Engelking, or read about a term which originated as a religious concept to describe those who ‘dissented’ from the dominant doctrine, in Translating Dissidentism by Małgorzata Fidelis.

Surrounded mostly by non-Christian peoples, the Georgians have had to nourish their Christian values, which have became an indispensable part of their national identity—still very vivid and widely reflected in present life—Alexander Kaffka

Still haven’t had enough? Read all the articles at the Aspen.Review website, download the eBook version or get a hard copy at one of our events in the future.

In the next issue we will attempt to reflect on the Covid-19 era from a new point of view— Covid vs. Civic Society. Please, if you like our work, spread the word! Let’s share some of the texts with at least one friend or on social networks. Thank you so much!