The second debate of the series Where are you heading, Czechia was held on October 5, 2017 in Opero. Ivan Hodáč (Aspen Institute Central Europe), Michal Mora (ČNB – Czech National Bank), Lukáš Kovanda (CYRRUS), and Radim Špicar (Confederation of Industry and Transport) came together to discuss the place of the Czech Republic in Europe: it’s current position and attitude to the European integration, the upsides and downsides of being a member of the monetary union – Eurozone, and what steps we should take for our membership in the EU to be fruitful and successful. The evening was moderated by Jiří Nádoba (Respekt).

The most contentious topic of the evening was the membership of the Czech Republic in Eurozone. While Radek Špicar stressed the importance of our participation in it to have a say in its design and rules, which are believed to be soon re-defined, Lukáš Kovanda and Marek Mora warned against joining the Eurozone before the new set-up is known, since, as a small economy, our ability to influence the negotiations is limited. However, what all speakers could agree on and plead for was more active, engaged, and transparent role of the Czech Republic in the EU. Even though we can never be as influential as the founding states, Germany and France, we can still play an important role the same way Scandinavian states do through forming coalitions with others based on shared interests. That would allow us to exercise more influence and be able to look out for our best interests and interests of the EU as whole. 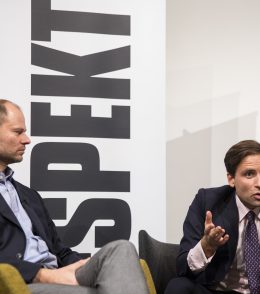 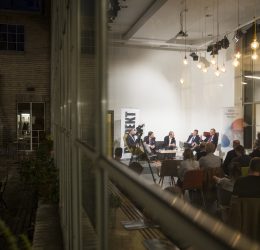 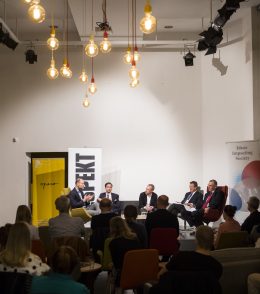 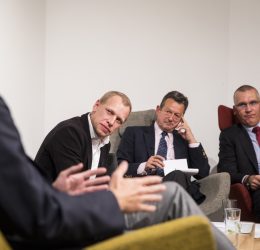 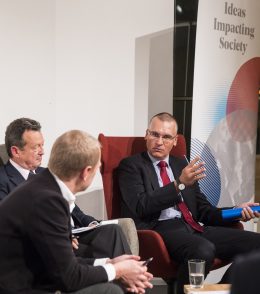 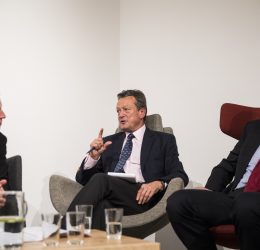 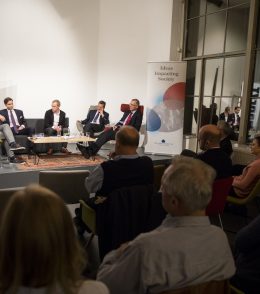 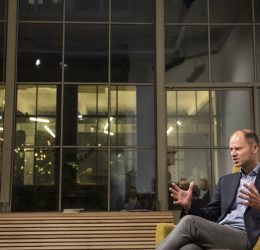 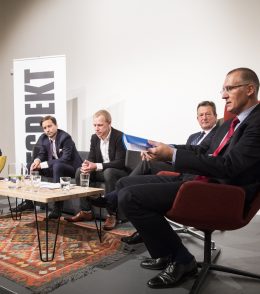 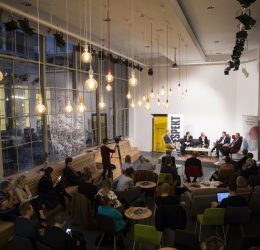 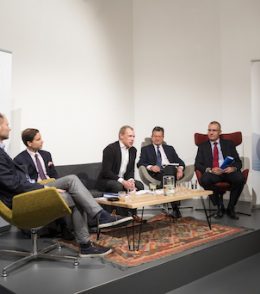 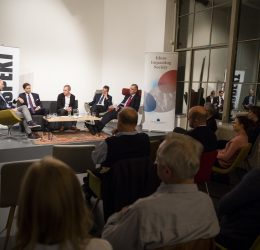