See the whole discussion via video channel of the Forum 2000 Foundation.

In times of major digital innovations, media seems to be one of the most dynamic industries in the public arena. Some experts compare the evolution of the digital format and its accessibility through mobile devices to the invention of the printing press. The Central European region has been developing quite rapidly in regards to this changing landscape, as various political developments have altered the role of media and its perception in society. Do the media in Central Europe keep pace with the cutting edge of digital innovations? How have the media in Central Europe contributed to the consolidation of democracy? 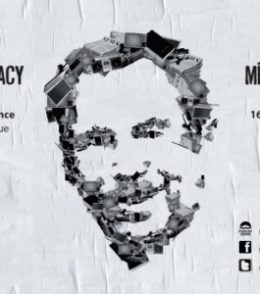 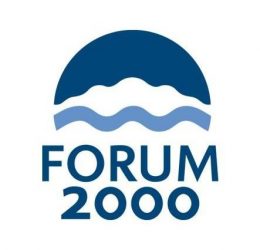 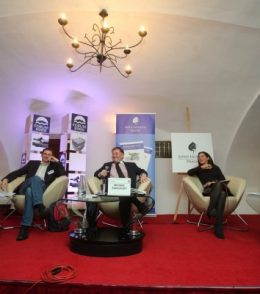 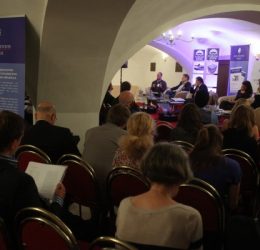 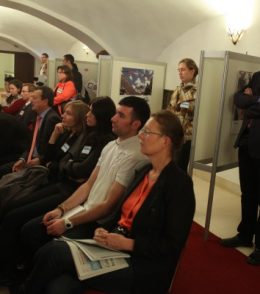 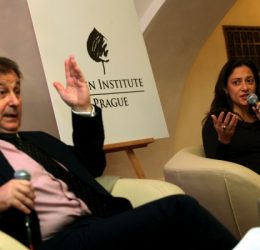 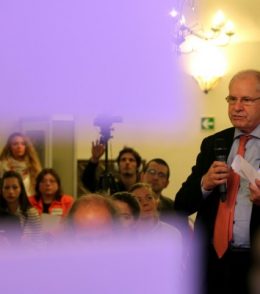 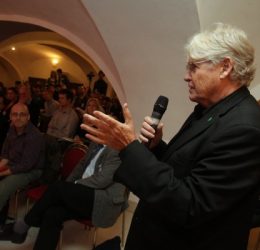 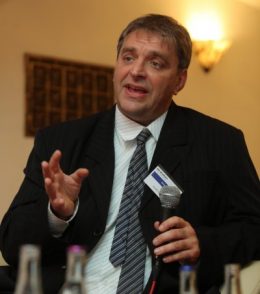 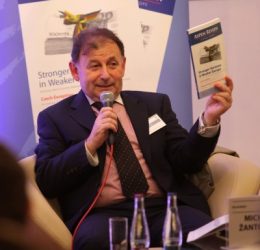 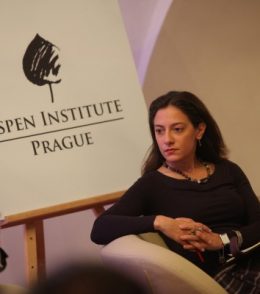 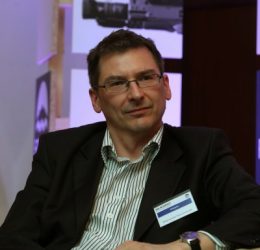 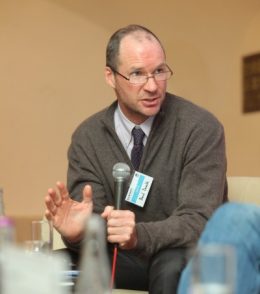 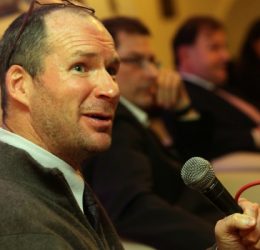 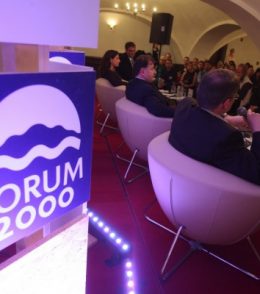