Journalist Peter Vizina is reflecting on the visit of the internationally acclaimed architect and urban planner Teddy Cruz at our debate at reSITE festival on June 23, 2017. The comment was primarily aired on the Czech Radio.

We were very curious about seeing Teddy Cruz at the reSITE festival. The urbanist of the biggest twin city in the world, that is the huge urban agglomeration of San Diego and the Mexican Tijuana, is bound to know more about the struggle between the two worlds than what we have gleaned from films and books. The border between the wealthy USA and the poorer Mexico is dramatized in books and films either as a desert range of the drug cartels or as the final stretch on the road to better future for emigrants and their offspring. In the middle of the 90s, the Mexican writer and Nobel Prize winner, Carlos Fuentes, has named the border between Mexico and United States a “crystal frontier”.

Translucent, partly see-through, mostly impenetrable barrier lies between the two worlds that live apart yet in symbiosis. However, no fence, wall or barbed wire can stem the human desire for a better life. Donald Trump has, nevertheless, promised that an even more guarded border with an even larger wall shall protect the wealthy people better – and he won. Well, he won the election. 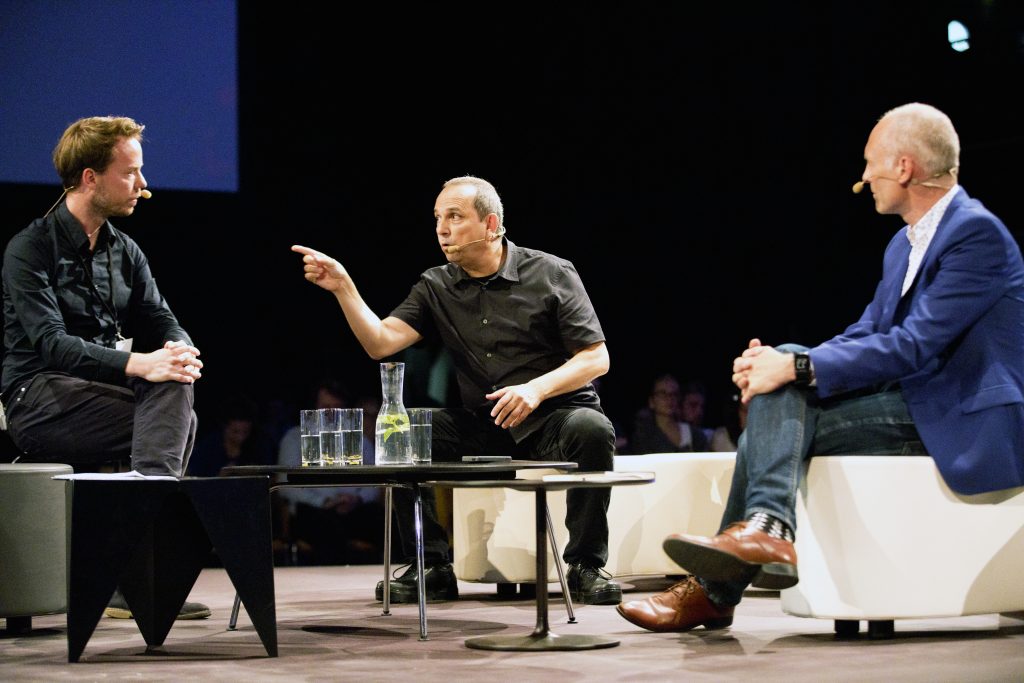 It comes as no surprise that Teddy Cruz holds differing opinion on the goodness of a fence that prevents the Mexicans from continuing on their road to the American dream. Cruz does not contest the necessity of reasonable limits, country borders and other barriers. He has delimited himself argumentatively from the opinions of his namesake, the Republican Senator Ted Cruz, in an open letter about immigration and the building of fences. Those who want to, will find in this letter from Teddy to Ted, from the urbanist Cruz to the Senator Cruz, an echo of the argument about “us” and “them”, about safety and prosperity, a debate just like the one we lead here in the Czech Republic. “We share an immigrant experience. You are the son of an exiled Cuban, and I am an immigrant from Guatemala,” begins the professor of urbanism. He starts putting things in context.

The recent trend in politics is to always find an enemy, a culprit, a pest. You can score political points by promising the return of good times once the enemy is put behind a large enough wall. However, undocumented immigrants are in fact one of the lifelines of our economy, Teddy the Guatemala immigrant turned professor of architecture at the University of San Diego reminds Ted the senator, adding that immigrants are not threats – they can be our best teachers. It is actually a simple notion that Cruz is trying to express: people that work hard to ensure a good, peaceful life, education and health care to their kids are a treasure for the economy. Rather than to perceive them as a threat, Cruz sees in them the potential of human effort, creativity and perseverance.

Refusing to raise the minimum wage only leads to more immigrants pouring across our borders to offer the cheap labor that you simultaneously depend on and condemn – Cruz observes.

A society that is against taxes, against immigration or against spending on infrastructure can only dream of things getting better in the future.

While we are discussing dreams: barriers and walls only pose the greatest challenge to those left outside to overcome them through their entrepreneurship and resilience. As Cruz suggests, a rich society living in a bubble shall not keep its riches forever, and by riches he does not mean only money.

We were very curious about seeing Teddy Cruz. A society without dreams is poor indeed. 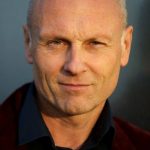