We released this year’s last issue of Aspen.Review! Hope you will find some free time during the Christmas holly-days and celebrations to read the title The Powerless Are Tired: 1989–2019 in which we reflect on the last 30 years in democracy. We are very happy to share this topic in articles, interviews, and comments with you. Looking forward to your reactions. 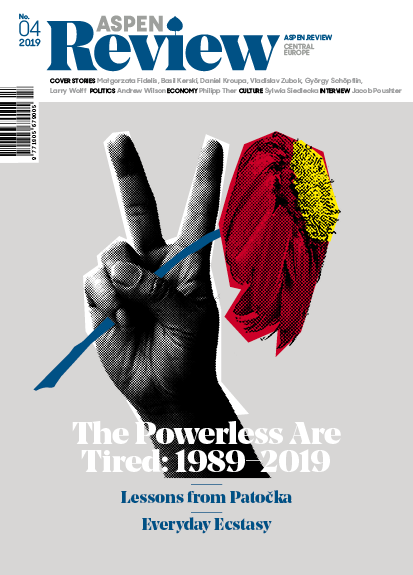 This issue provides not only a retrospective look at the last 30 years but also reflects on the current challenges for the Visegrad group that found its purpose in the dismantling of liberal democracy, unfortunately for all its citizens. Read the brand new Aspen Review. 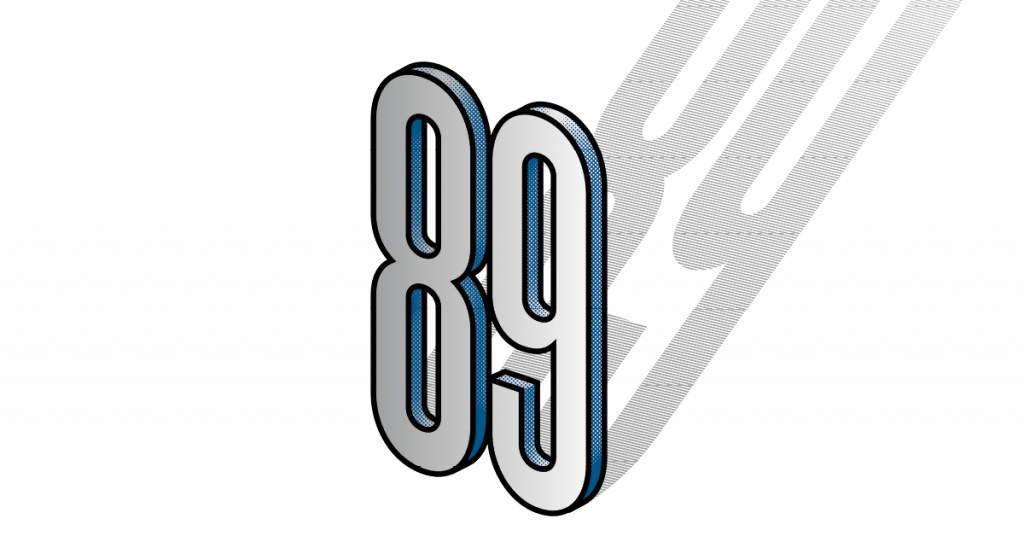 Thirty years after 1989 one might argue that rather than empowering liberalism in Eastern Europe, weakened liberalism and societies vulnerable to populist agitation are on the rise in the region. Read more about The Long Shadow of 1989 by Małgorzata Fidelis.

And if you think the main issue today is to stop the highest government authorities from introducing authoritarian elements into our system and from turning to the East, towards Russia and China, you have to read the interview with a Czech politician, philosopher, dissident and signatory of Charter 77 who significantly influenced the years around 1989: Daniel Kroupa. He says that such belief motivates into action even those who are not particularly interested in politics. Enjoy the Lessons from Patočka. 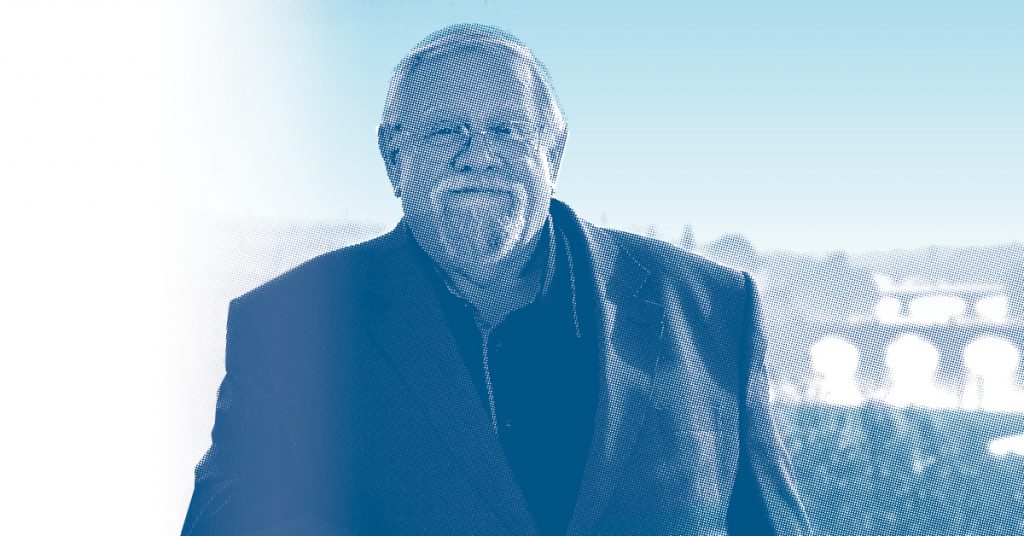 Nobody in Russia thought about Eastern Europe as a Soviet colony. This explains why public opinion in Moscow took the so-called loss of Central Europe with a remarkable equanimity says Vladislav Zubok in the interview To Realize You Lose an Empire, You Have to Be a Conscious Imperialist.

The year 1989 was an epoch-making event, but for most Western Europeans it meant only the final collapse of inefficient political and economic systems on the periphery of the continent—Basil Kerski

The year 1989 was the birth of political Europe in which we live today. Thirty years ago, revolutions started by ordinary citizens not only led to the collapse of communist regimes in Central and Eastern Europe but also, and above all, changed the face of the entire continent. Basil Kerski explains his thoughts on the Epoch-making Change – read his reflections on the significance of the revolutionary year 1989. 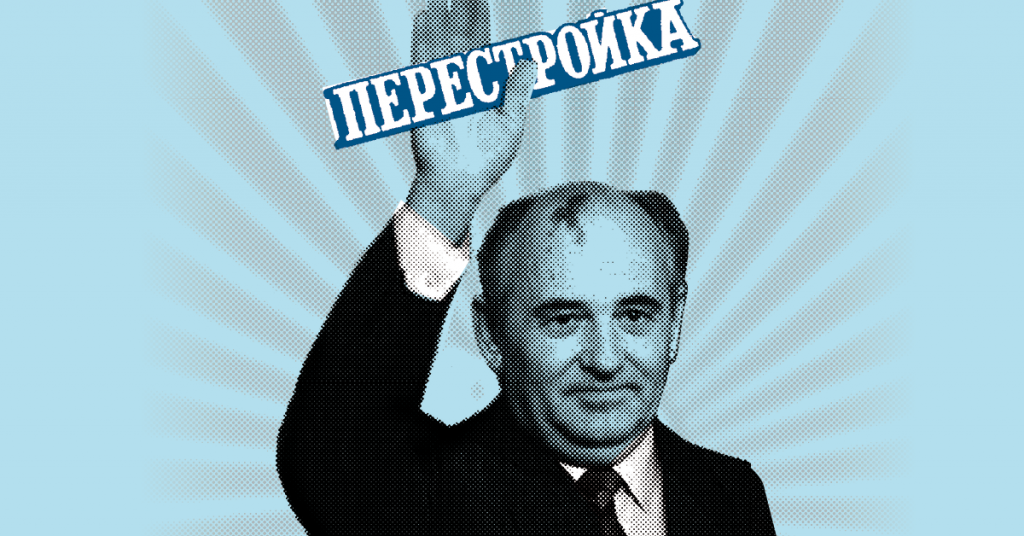 And there is much more in The Powerless Are Tired cover stories: Our AYLP alumnus Wojciech Przybylski describes The Real Tragedy of Central Europe, Larry Wolff the Everyday Ecstasy: Remembering 1989 in Sober Perspective and Double Exposure and the MEP György Schöpflin the Europe after Thirty Years, as a Long Chapter of Misperceptions?

Pew Research Center, a US non-partisan ‘fact tank’, released a report in October “European Public Opinion Three Decades after the Fall of Communism” based on a survey in 17 European countries. Aspen Central Europe interviewed Jacob Poushter, one of the main researchers behind the report. Read about Redefining the East-West Divide.

Interested in media? Aspen brought more than 40 professionals, researchers, experts and practitioners from various areas of society with the most diverse perspectives possible to Prague to discuss the current state of disinformation and its possible future development. One of the speakers was also the CEO of RFE/RL Jamie Fly and we interviewed him about how Radio Free Europe Comes Back to Hungary, Romania and Bulgaria. You can also read a report on the discussion and the Disinfo Competition – Taming the Trolls and Algorithms.

While disinformation in the digital world erodes the roots of democracy more than ever before, it has become more important to understand the role of digital technology and AI, to be used to face disinformation effectively and defend democratic principles—Jenda Žáček 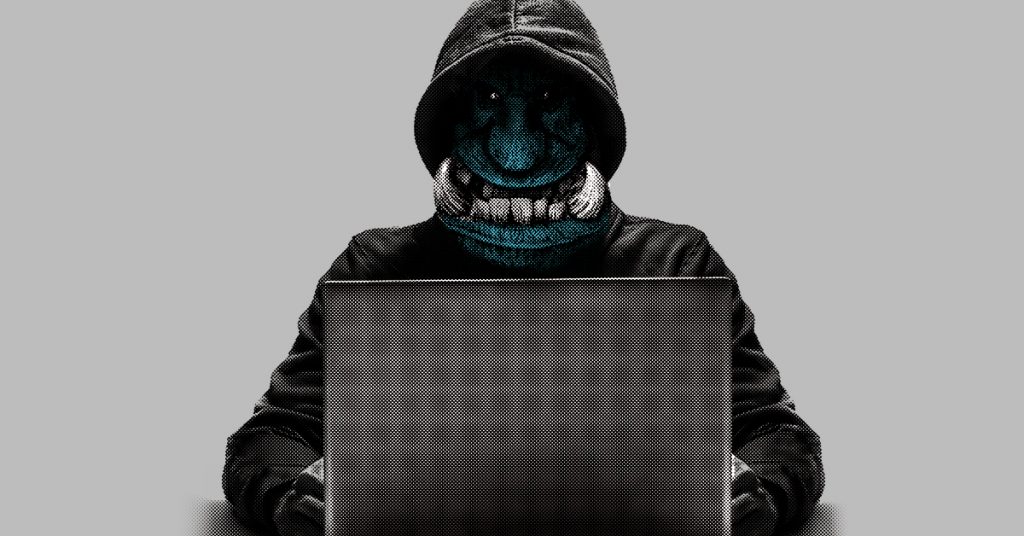 But we focussed also on other topics such as Beijing’s Bet on Expansion by Fu Jun, the Political Turn in Contemporary Polish Art by Jan Sowa or a review about the book Border: a Journey to the Edge of Europe, originally writen by Kapka Kassabova. And if you like even more politics, read about The Unstoppable Rise of Czech Oligarchs by David Tramba.

Still don’t have enough? Read the whole articles at the Aspen.Review website, download the eBook version or get a hard copy at one of our events.

And the first issue of the year 2020? It’s gonna be hot—we will discuss the climate crisis and Central Europe. Enjoy the reading, the rest of the year and the Christmas time. And please, if you like our work, spread the word! Let’s share some of the texts with at least one friend or on social networks. Thank you a lot!