Aspen Institute Prague and the Prague Institute of Planning and Development with the support of the Embassy of the Netherlands organized a public debate focused on the cooperation between main actors involved in urban planning – local authorities, citizens, and developers.

One of the main questions addressed was how to communicate developers’ plans to the public. The main obstacles standing in the way of successful cooperation between the city, the public, and developers are usually lack of information and mismanaged communication. Jakub Sklenka explained that unfortunately the general negative image of developers often complicates the realization of valuable and innovative projects all parties would otherwise benefit from. He named the Chodov shopping center as an example of a mutually beneficial project that improved the overall living conditions of residents in the area and significantly raised the value of property nearby.

The prejudice against developers in the Czech Republic originates, according to Radek Špicar, in the 90s, when first development projects appeared. Since clear rules and business ethic were not established yet at the time, many developers tried to take advantage of the situation and the public still remembers the unfortunate cases. However, he expressed hope that just like the originally negative image of entrepreneurs and managers in the Czech Republic, developers’ reputation would also improve with time. Sharing of best practices and successful examples could significantly help in this regard.

Architect Jaroslav Zima confirmed that the problem of negative image of developers originates in the period right after the revolution, when both the state and municipalities started selling important properties and grounds they should have held on to. He calls for the creation of a regulatory plan that would clearly establish and define the key aspects of urban planning, such as the building line. Poland could serve as a good example in this sense, proving that improvement is possible, despite the situation there being similar to the Czech Republic only six years ago.

There are various stakeholders involved in all development projects, such as investors, architects, or municipalities, reminded Igor Kovačevič. He believes that there is always a way to make the situation beneficial for everyone, the important aspect is to negotiate the right conditions from the beginning. He mentioned the ING building at Smíchov as a case of successful cooperation. The Karlín embankment on the other hand serves as a negative example. According to Kovačevič, Prague has a lot of good buildings of average quality, with the potential to build many more interesting and unique objects, which is unfortunately not happening.

Petr Hlaváček emphasized the complexity of urban planning and the need to address it in this matter. The Institute of Planning and Development is currently working on a new concept of an information center enabling people to learn about new projects planned in Prague. The center should work as a platform for the interaction of developers, citizens, and the city.

What further stemmed from the debate is that when it comes to urban planning, it is crucial to look at the city as a whole, with all its traffic problems or technical infrastructure for instance. However, as to specific steps to improvement, it is better to scale down and start with one problematic crossroad or one street at a time. The panelists agreed that Prague lacks a clear vision and specific regulations regarding new buildings and development. The dissatisfaction with how the system currently works should be used to activate people and prompt future actions. 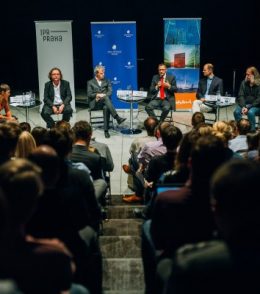 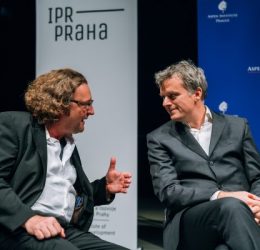 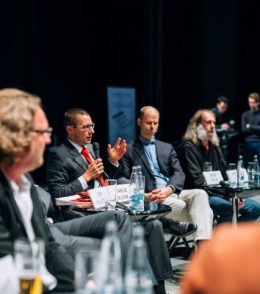 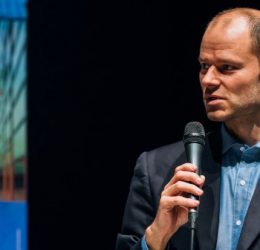 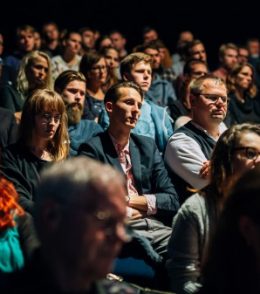 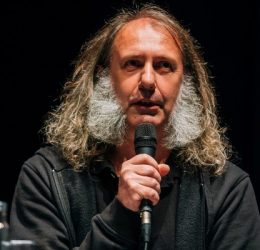 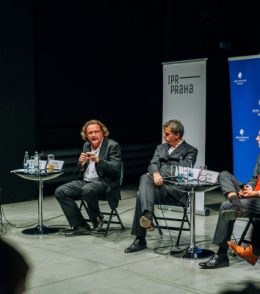 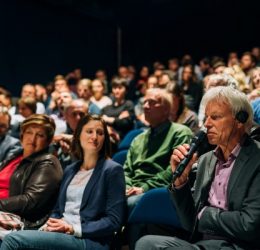 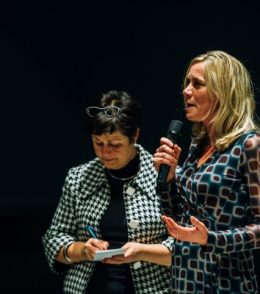 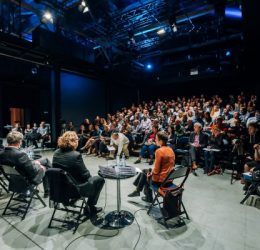 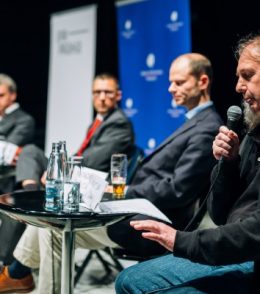 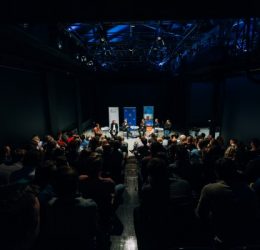