As a part of the reSITE 2015 “The Shared City” conference, Aspen Institute Prague organized a public debate about active involvement in local politics. The panelists were former Mayor of Reykjavík Jón Gnarr, Mayor of Trnava Peter Bročka, and Deputy Mayor of Brno Matěj Hollan. The debate was chaired by documentary film director Bohdan Bláhovec.

At the debate, Peter Bročka spoke about the motivation for one’s actions: “I do not necessarily see myself as an activist, but it also depends on what the term activist means in a particular context. If it is someone trying to change their environment and make their city better, then yes, I am one.” For Bročka, the crucial moment of deciding to run for office came when he realized that his ideas of what the town could look like were impossible to carry out under the current leadership.

According to Jón Gnarr, “the mistake in thinking about democracy is "thinking big," because change and empowerment always start locally.” He also mentioned that local politics can be done with a sense of humor. Gnarr said that he not only sees it as a way of looking at reality and communicating with people – humor also helped him and his Best Party to ridicule fallacious political campaigns and short-termism. Until today, he believes that politics needs idealists. He also stated that it is crucial to bring more young educated women to politics and stressed out the importance of connection between art and politics.

Matěj Hollan said that the originally satirical initiative Žít Brno could in fact be seen as the longest political campaign in the Czech Republic. The efforts started with launching of a website poking fun at the City Hall’s politics. According to Hollan, however, he and his colleagues felt that they can actually make a difference and therefore started taking their actions seriously. “When I came to Brno City Hall in October 2014, I was actually very pleasantly surprised to see that there were already many motivated people who wanted to do meaningful things and who welcomed our arrival,” said Hollan. According to him, Czech political scene needs new impulses, involvement of young people, and a more dynamic party structure.

The panelists agreed that on a municipal level, there is no need for professional politicians and complicated party structures. In this regard, their jobs are much more about individual motivation, determination, and local engagement.

Scroll down for a video from the event. 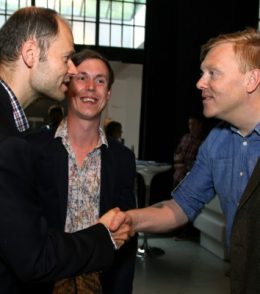 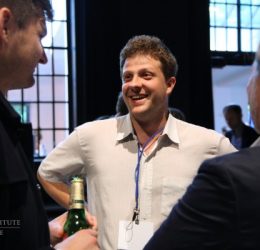 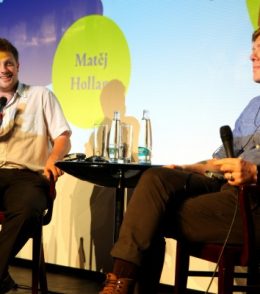 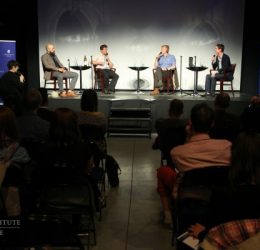 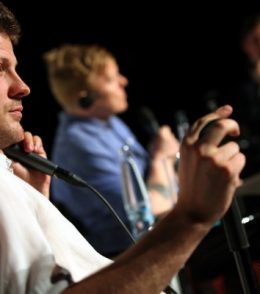 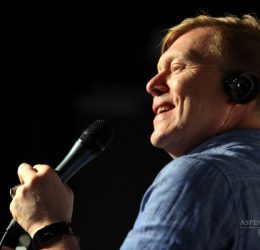 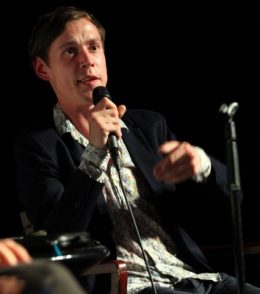 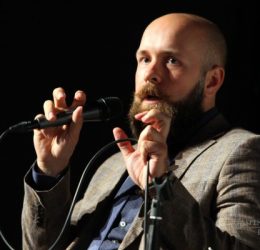 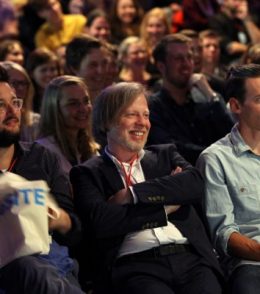 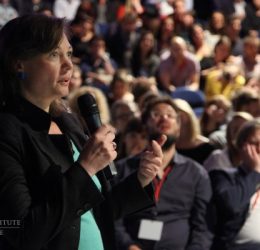 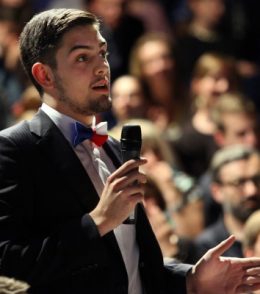 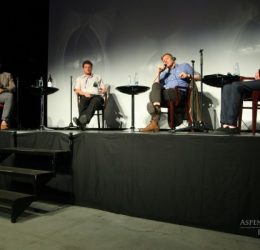 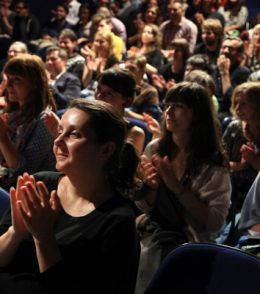 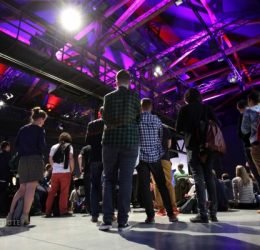 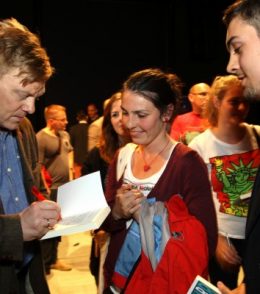 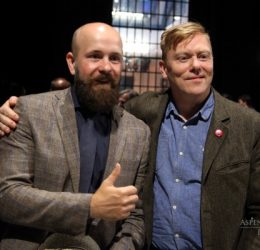