On June 24, the first of our Art Match debates on cultural philanthropy took place at the Emblem Hotel. The aim of these meetings is to develop a regular dialogue between patrons and collectors supporting the arts and to introduce the concept to those who are not yet familiar with cultural philanthropy.

Lawyer and founder of the Bohemian Heritage Fund Pavel Smutný, sculptor Čestmír Suška, and the executive director of the Via Foundation Jiří Bárta accepted our invitation and shared their experience with corporate and individual philanthropy, the establishment of endowments, and the current state of support for the arts and culture in the Czech Republic. The discussion was chaired by cultural reporter Martina Buláková.

The guests talked about what it takes to become a patron of the arts. Credibility, enthusiasm, financial capital, and willingness to use it to support promising projects were named as the key factors.

Concerning philanthropy in the Czech Republic, the speakers agreed that it lacks tradition and professionalism, especially when compared to the United States and other countries with a more developed non-profit sector. However, it is becoming more and more popular and we can expect to see increased interest in supporting the arts in the future.

The evening was concluded by a lively debate with the audience. Some of the topics which were mentioned, such as the role of collectors and gallerists, will certainly be the subject of discussion at one of the next Art Match events. 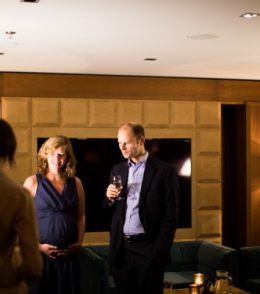 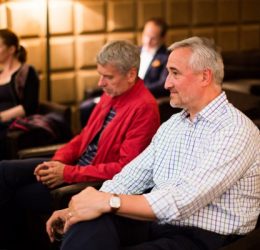 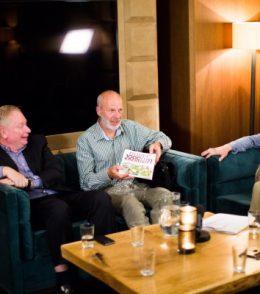 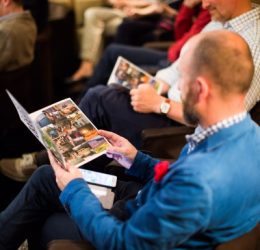 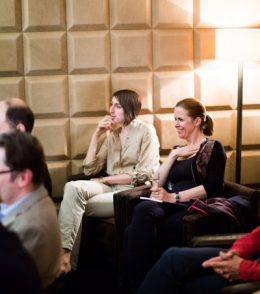 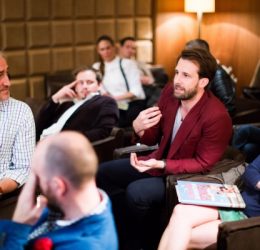 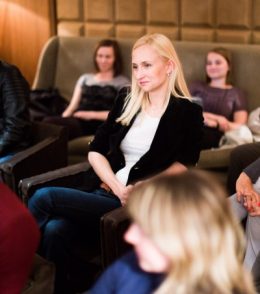 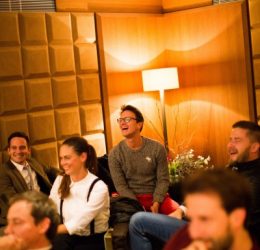