The fourth edition of the Aspen Young Leaders Program took place on March 10-13, 2016. More than thirty young leaders in business, public administration, the NGO sector, media, and science from Central Europe, Ukraine, and Russia gathered in the remote reaches of the Slovak Tatra Mountains, to get inspired by experienced professionals and reflect on the role and challenges of leadership in today’s world.

For four days the group engaged in interactive workshops, lectures, and discussions with experts from various fields. Speakers included Country Director for Google Czech Republic and Slovakia Taťána le Moigne, Member of the European Parliament Dita Charanzová, or former Slovak Minister of Finance and current advisor to members of the Ukrainian government Ivan Mikloš. They talked about current global challenges, such as the future of the European Union, reforms in Ukraine, or the role of digital technologies in today’s societies.

Other guests shared their personal story and experience with leadership in practice. VIGO Investments CEO Pavel Řehák described what it takes to build a successful company and keep enjoying your job 99% of the time. Petr Torák, a British police constable originally from the Czech Republic, who has been awarded the Most Excellent Order of British Empire for his community work with Roma and other minorities, talked about his experience with racial attacks, seeking asylum, settling down in a new country, and eventually starting a successful career while giving back to the community.

The participants came back enriched with practical knowledge and self-reflections skills as well. An empowerment workshop was again among the highlights of the program, this time including walking on broken glass and other challenging exercises. Psychiatrist Jan Vevera then explained how we can manage stress and provided us with some practical tips stemming from his experience in field hospitals in Afghanistan. In a workshop led by the Editor in Chief of Marketing & Media Filip Rožánek, participants learned about the best strategies to manage social media presence. According to him, it is crucial to stay true to ourselves and not to create an alternative online persona. Networking and informal activities, such as afternoon skiing and a visit to a local steel factory, were an integral part of the agenda.

See the agenda of the event.

The program is financially supported by VIGO Investments. 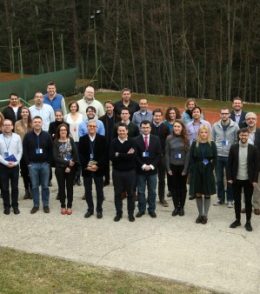 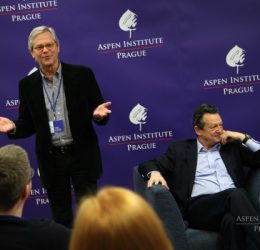 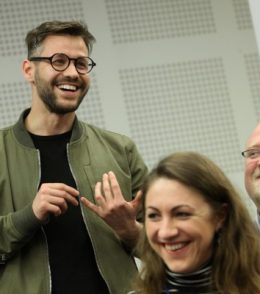 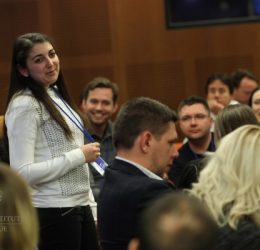 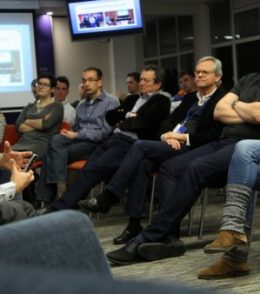 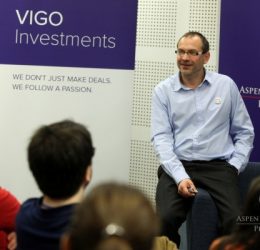 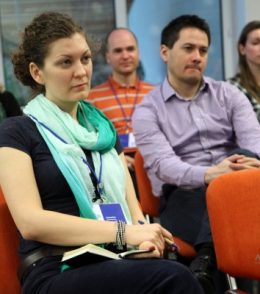 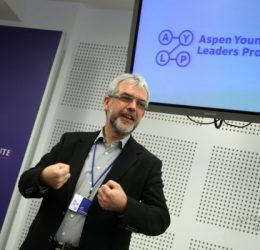 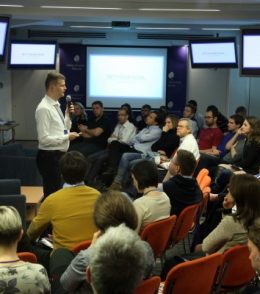 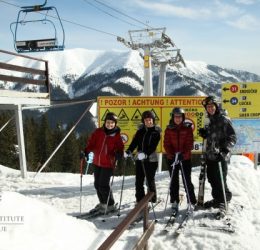 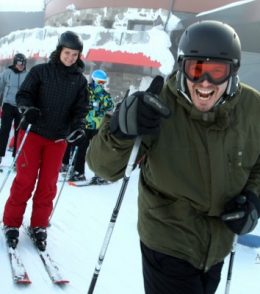 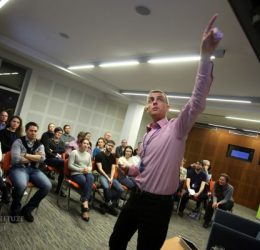 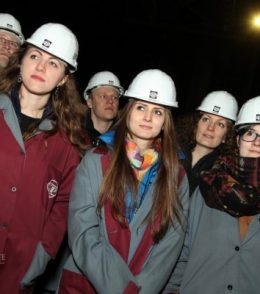 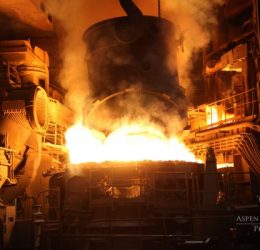 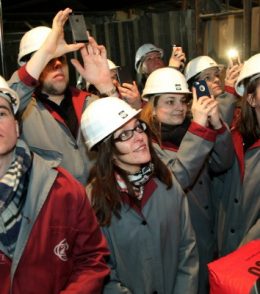 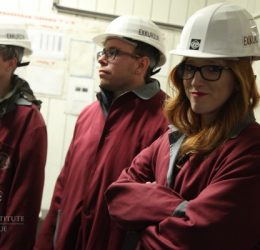 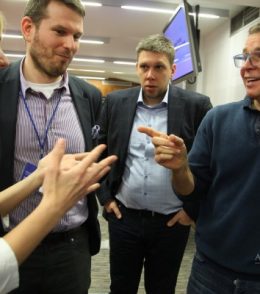 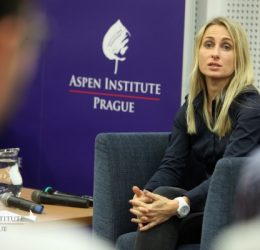 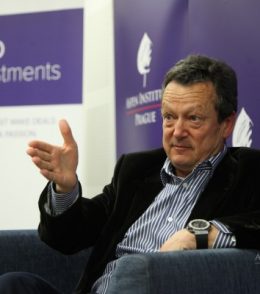 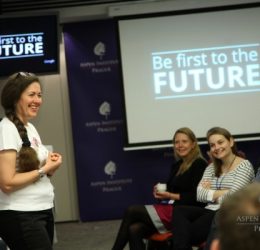 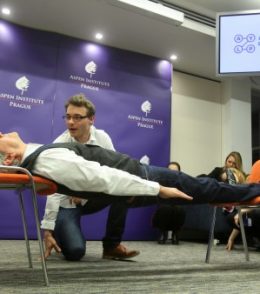 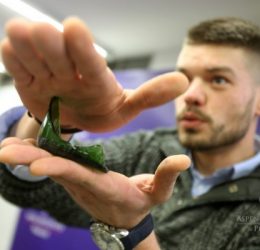 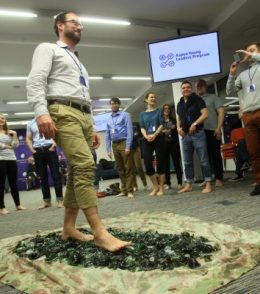 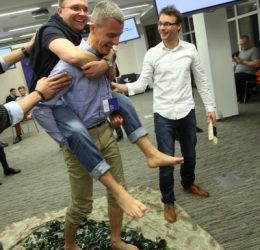 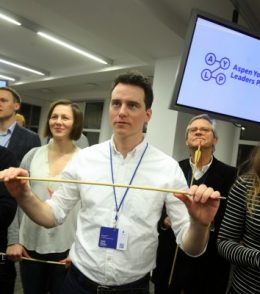 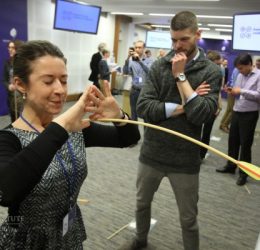 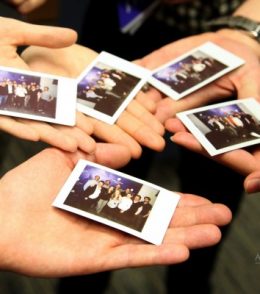