On April 28, 2015 the Aspen Institute Prague, in cooperation with the Central European Policy Institute, organized a policy meeting, which was a part of the Creating Digital Agenda for Visegrad, supported by the International Visegrad Fund. The meeting brought together Czech and Slovak State Secretaries for European Affairs and representatives of business, public administration, and an expert community. It served as an opportunity to discuss the Visegrad Group’s key priorities in their digital agenda and how to best pursue them.

To reflect the growing importance of the Internet economy (3-12% of GDP across the Visegrad countries) and the complex character of the digital agenda (pertaining to education, security, industry 4.0 or digitization of traditional industries, IT law) the Slovak Presidency of the Visegrad Group (V4) made it one of its core priorities in 2014/ 2015. During the meeting, Peter Javorčík, the Slovak State Secretary for European Affairs summarized the joint activities in the digital area undertaken by the V4 recently, mentioning amongst others:

In reply to his counterpart, Tomáš Prouza, the Czech State Secretary for European Affairs, emphasized that digital agenda will continue to be a key Visegrad priority during the Czech Presidency of the Group. As a major challenge, he mentioned the need to change the perception on part of the administration and business to digital thinking, and applying the rule “digital by default” automatically, whenever possible. He reiterated the value of the V4 joint position, adding that the region can do more together (experience sharing, common business presentation) than simply reacting to external initiatives such as the Digital Single Market.

In the following debate with representatives of businesses and ministries as well as the expert community, several points were recurring as crucial not only for the Visegrad Group:

The project Creating Digital Agenda for Visegrad will conclude with a policy paper presented at the GLOBSEC Conference in Bratislava in June 2015. 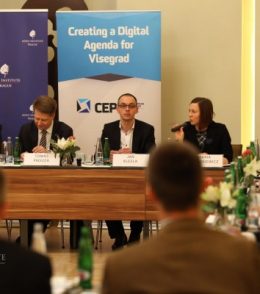 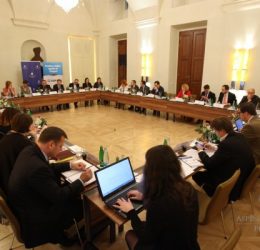 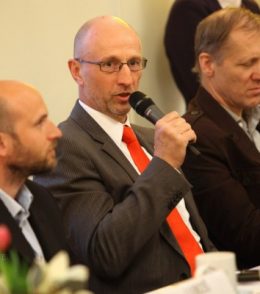 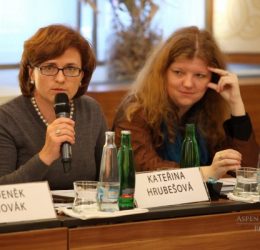 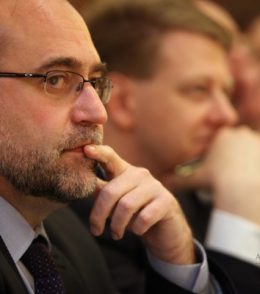 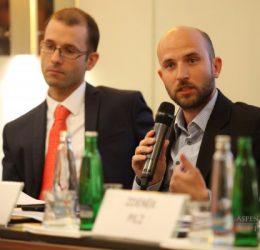 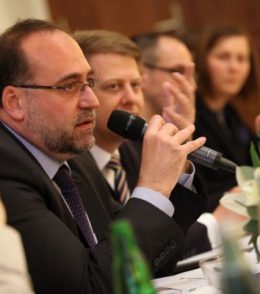 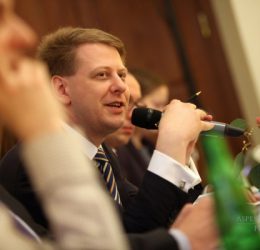 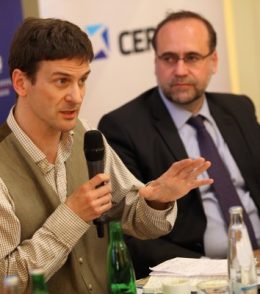 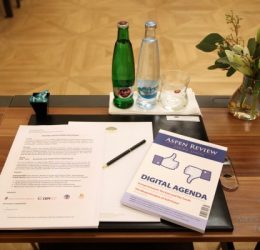 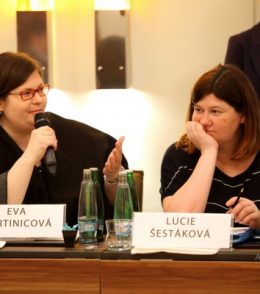 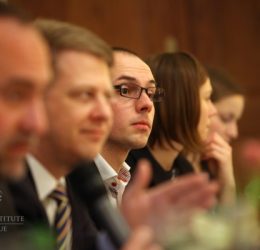