On March 12, 2013 the Aspen Institute Prague in cooperation with Department of Public Diplomacy of the Czech Ministry of Foreign Affairs organized a closed-door brunch on creative industries and cities where they originate. The meeting’s participants discussed possible improvements of collaboration among various stake-holders, including government agencies, cultural institutions, artists, public administration, academia and civil society, not only in developing strategies that support creative industries and cities, but also in their effective implementation. The meeting also dealt with the question of how to utilize creative potential of cities for the Czech Republic’s presentation abroad.

The share of creative industry within urban economies is constantly growing. Michal Němec, who works as Development and Strategic Plan of Prague Specialist, introduced a recently published study that maps creative industry in the Czech capital. According to the study, the economic importance of cultural and creative sectors is double compared to the average of the Czech Republic. In Prague there are nearly 125,000 employees working in the creative industries, which represents around 14% of the total Prague’s workforce.

The City of Prague is currently preparing a new strategic development plan, which shall reflect the potential of creative industry for the city’s development. According to Radim Perlín, who is responsible for coordination of preparations of the new strategic plan, its success depends on effective communication, horizontal cooperation and participation of all sectors involved.

The meeting’s participants believe it is essential to remove the mistrust that exists among segments, and to develop long-term strategies that go beyond the electoral-term periods. The creative industry’s advantage is the ability to generate projects, which bear positive social and economic outcomes in relatively short period of time. For this particular reason the will of politicians to support these projects constantly grows. Hence the barriers between representatives of cultural initiatives and public sectors are being wiped away.

An example of a foreign creative city project was introduced by Ewa Gołębiowska, Director of Zamek Cieszyn (Cieszyn Castle), an institution that attempts to become the regional center of design in Polish Silesia. Gołębiowska stated that it is the collaboration of different sectors that lies behind the project’s success. The cooperation is manifested by systematic and sustained support from regional government, utilization of the EU Structural Funds resources, assistance of the Polish Ministry of Economy and the support provided by the Municipality of Cieszyn.

Second panel of the meeting focused on the European Capital of Culture projects as a specific example of creative cities. Adriana Krásová, the Project Manager for International Relations of Pilsen 2015, introduced the project’s main objectives that are to highlight the city's image of a creative and innovative regional metropolis, strengthen the inhabitants’ identification with the city, or prevent the outflow of young and creative people from Pilsen. These aims shall be achieved for example through establishing of a creative incubator, a space offering infrastructure to test and support the skills of young artists.

According to Zora Jaurová, who has experience with the preparation of the European Capital of Culture project in Kosice, Pilsen should primarily maintain the project’s continuity, ensure a long-term support from the municipality, and retain the project’s artistic and programmatic independence.

Closing the meeting, Jan Bondy, Director of the Public Diplomacy Department of the Ministry of Foreign Affairs of the Czech Republic, stressed that it is not only about how much money is spent on the promotion, what matters is the concept of how to present creative potential of Czech cities in the world. 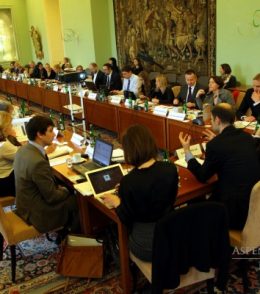 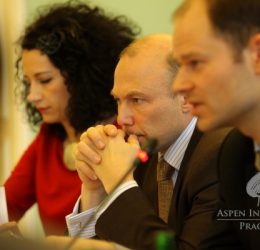 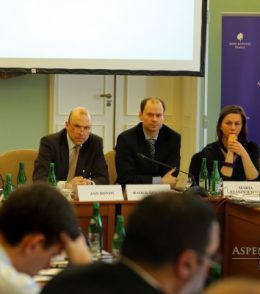 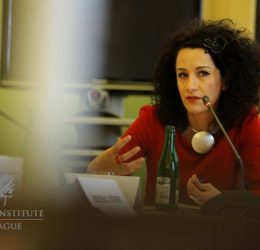 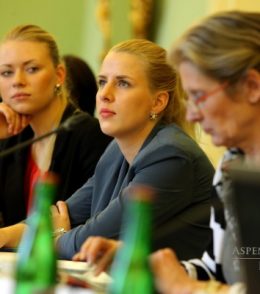 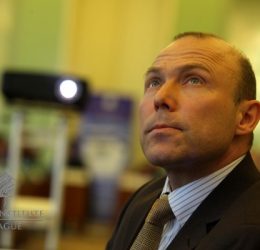 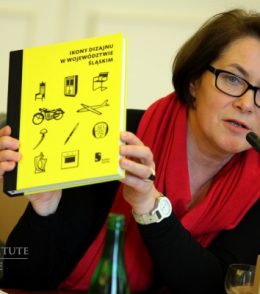 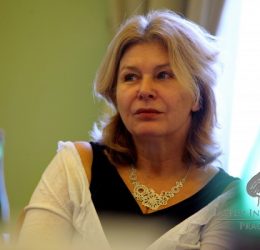 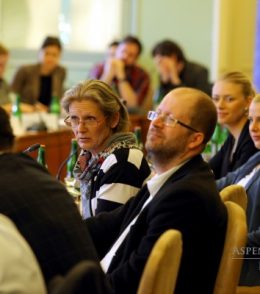