We released this year’s first issue of Aspen.Review! Although we might hope you are not on the periphery, we hope you aren’t in the epicenter of the pandemics either. But let’s slow down and think about the Heart of Europe on the Periphery. Actually—is it wrong to be on the periphery at all? Let’s visit it in this issue with us. 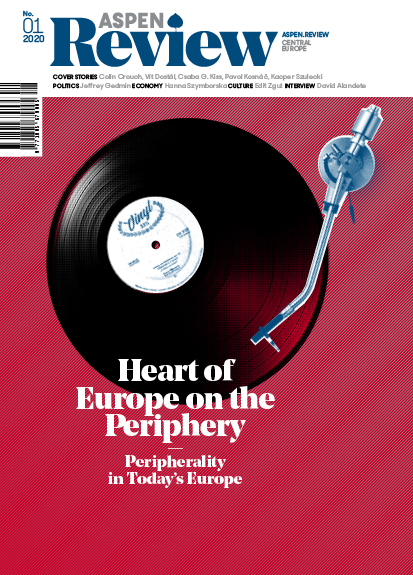 Heart of Europe on the Periphery

Illiberal backsliding is getting stronger in Visegrad countries recently. Central Europe suffers from a complex of inferiority, they say. Is it a legitimate feeling? Discover the heart of Europe and its pounding chambers on the periphery. Read the brand new Aspen Review.

The collapse of communism opened a new way for the post-1989 political elites and the media to de-historicize and distort such fundamental concepts of democracy as liberalism, feminism, socialism and human rights—Colin Crouch

In contrast with clustering in traditional manufacturing industries, that in advanced manufacturing and services tends to prefer capital cities and others with attractive and convenient environments. The cumulative effect of this is to privilege a relatively small number of cities and regions in a restricted number of parts of Europe. Read about Peripherality in Today’s Europe by Colin Crouch. 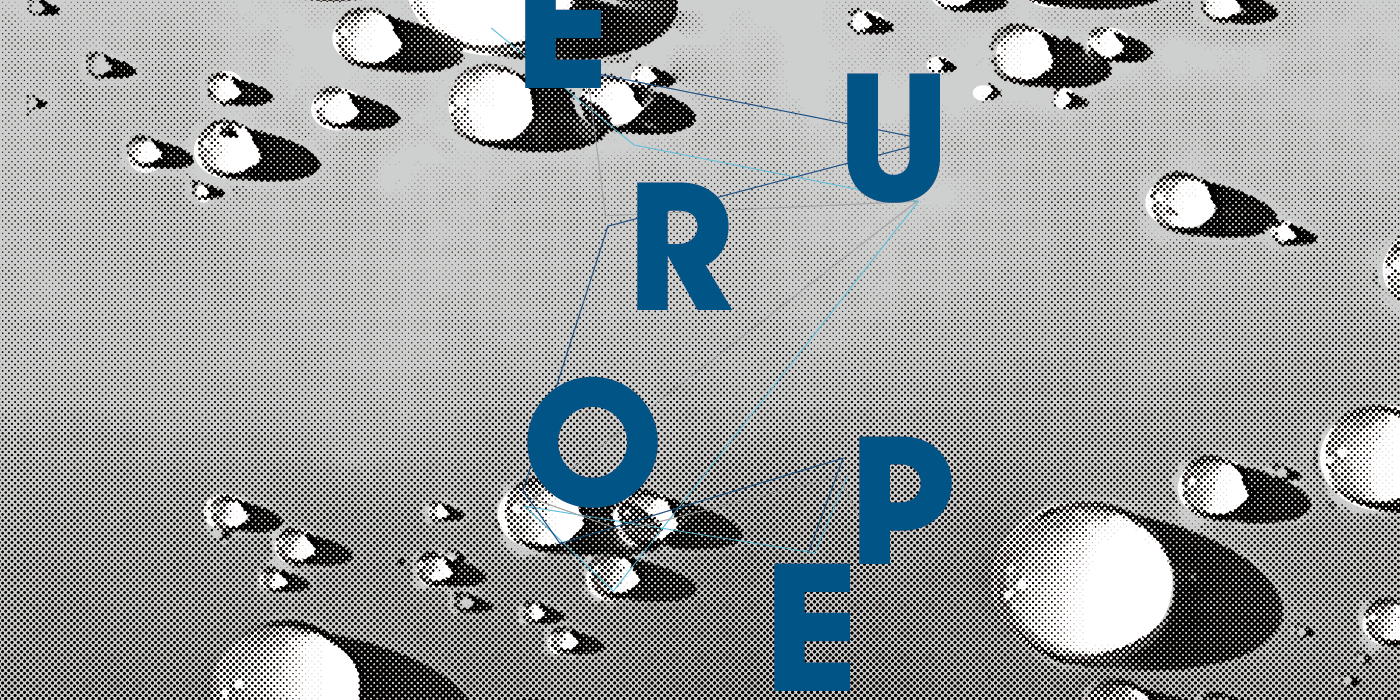 If you are wondering about how the mass migration and the demise of the myth of the west is fueling populism in CEE, read the article by Kacper Szulecki. Freedom of movement—particularly to travel and work in the “West”—was something Central Europeans dreamed of behind the Iron Curtain, and used to be given as the number one rationale for joining the EU, he thinks. More in the article Illiberal Remittances.

Let’s be honest: Social media platforms are very slow when it comes to combating disinformation, but they are taking measures. RT and Sputnik are not as prominent as they once were—David Aladente

There’s one thing in common in all the Kremlin foreign campaigns—except Ukraine, which is very singular in and of itself. They do not create problems for others, they only use the problems already present in the countries and societies they are planning to target. And make them bigger—explains David Alandete in the interview The Kremlin Connection. 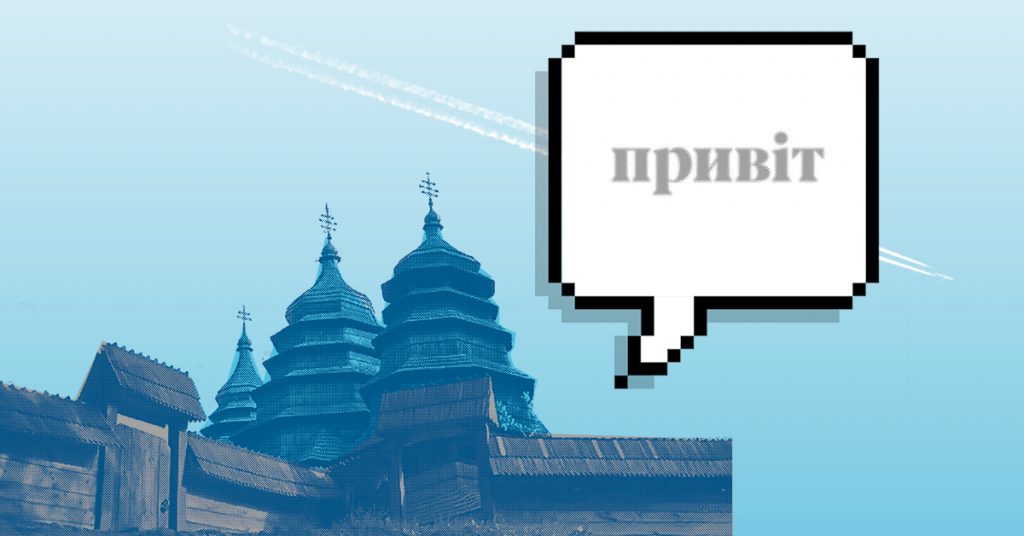 And there is much more in Heart of Europe on the Periphery cover stories: Our AYLP alumnus Pavol Kosnáč wrote about the Rise of Paramilitaries in CEE, Csaba G. Kiss shared his thoughts on the Center of Europe Has an Inferiority Complex and Vít Dostál gives a Farewell to the Periphery.

The world economy suffers from short-sighted policies enacted by politicians who only see the next elections, who seek to buy their popularity and pay off the electorate, and are reluctant to enact difficult reforms, says former Slovak politician and economist Ivan Mikloš in the interview. 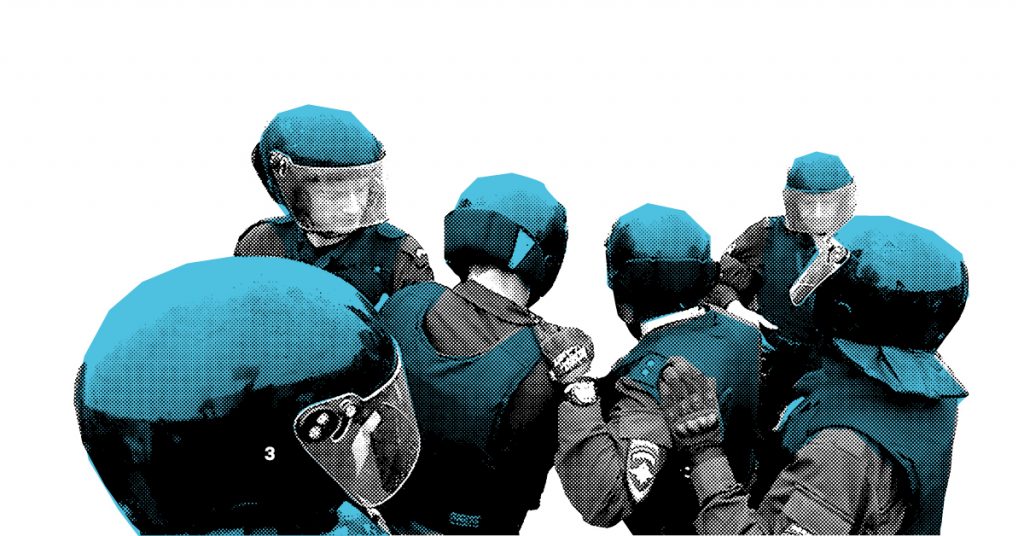 But we focussed also on other topics such as Moscow Protests and their Consequences by Ivan Preobrazhensky, The City and the Myth: Making Sense of the Lviv ‘Nationalist’ Image by Mykola Riabczuk or if the Wealth Taxes are the Panacea for the Ills of Capitalism by Hanna Szymborska.

Wealthy kids often take special courses or hire tutors to prepare—something not possible for a poor kid. This is the equivalent of an Olympic 100 meter race that allows some runners to openly use steroids—Benjamin Cunningham

Still don’t have enough? Read the whole articles at the Aspen.Review website, download the eBook version or get a hard copy at one of our events in the future.

And the next issue is gonna be hot—we will discuss the climate crisis and Central Europe. Please, if you like our work, spread the word! Let’s share some of the texts with at least one friend or on social networks. Thank you a lot!