The sixth edition of the Aspen Young Leaders Program took place on October 15-18, 2017. More than thirty young leaders in business, public administration, the NGO sector, media, and science from Central Europe gathered in the remote reaches of the Slovak Tatra Mountains, to get inspired by experienced professionals and fellow participants and reflect on the role and challenges of leadership in today’s world.

Rastislav Káčer, Ambassador of Slovakia to Hungary, spoke about ethics in political leadership in regard to current political challenges the Central European countries face, which triggered a lively discussion among our participants.

.@jjchromiec: "We cannot choose the best leaders because our generation doesn’t want to go into politics." #aylp

On the other hand, Dr. György Schöpflin, Member of European Parliament for Hungary, made the participants ponder on the connection between citizenship, power, and democracy in the EU.

From his own experiences as one of the world’s leading climbers, Adam Ondra talked about overcoming own limitations, finding joy in hard work, and committing 100% to everything one does.

Adam Ondra: Many people can train 5 hours a day. Few people can do it with 100% commitment. #aylp

The importance and future of education were highlighted by Branislav Kleskeň (LEAF). In his opinion, values are more important than skills and knowledge.

To get some more creative inspiration, Aspen Institute CE invited the choreographer and director Yemi A.D. to speak about the creative approach to leadership and indeed to life.

The business perspective on leadership was then offered by Pavel Řehák  (Direct Pojišťovna/Vigo Investments). According to him ‘Why?‘ is the most important question we should ask ourselves in connection to what we do in our lives.

To release even more creative energy, Martina Čurdová, held a workshop on how theatre can help us to resolve a conflict, otherwise known as Forum Theatre or Theatre of the Oppressed.

And the Program was closed by a session on migration crisis seen and experienced first-hand in the Balkans by Adéla Al Sharua (Freedom of Choice) and Zuzana Lenhartová (PLNU) that accentuated our sense of shared humanity.

And these are some of the reactions we got from the participants of the Program:

I became a part of an amazing group of young professionals and we were learning from each other.

First of all, it gave me hope. If there are so many brilliant people, our future just has to be bright.

Thank you for putting such a fantastic program together – I enjoyed every moment and am still buzzing with energy from the experience! Bravo and many, many thanks!!!

Thank you all for your participation, enthusiasm, and inputs that made the Program such a success!

If you want to see more:

The program is financially supported by 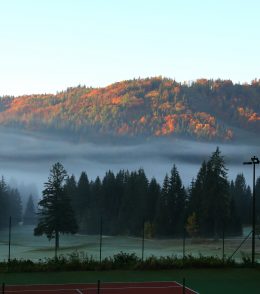 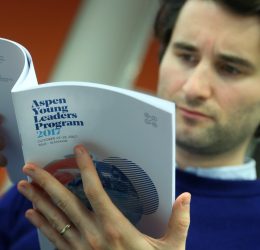 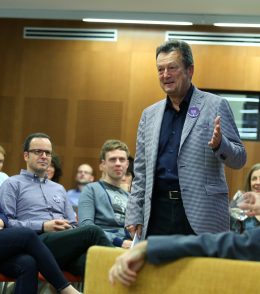 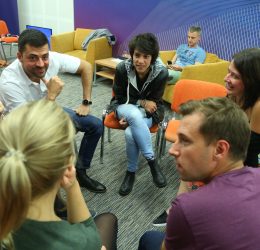 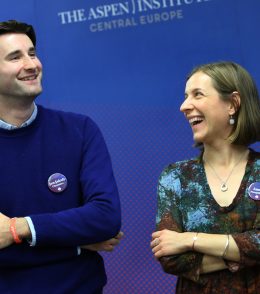 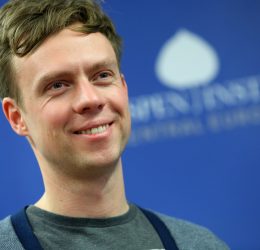 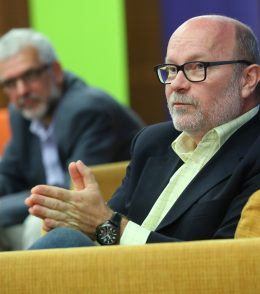 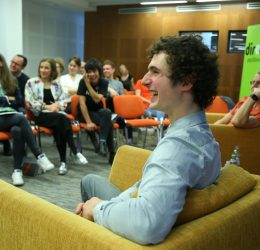 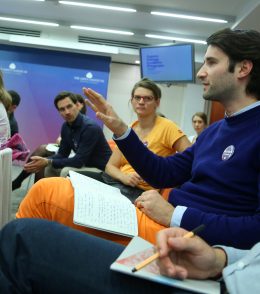 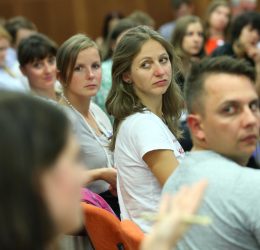 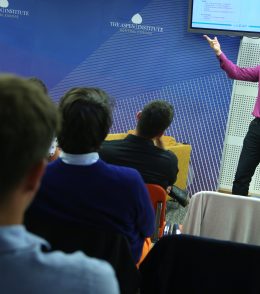 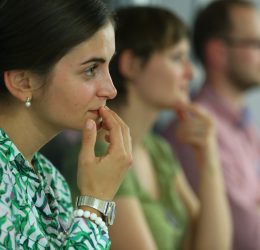 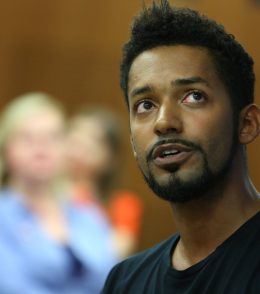 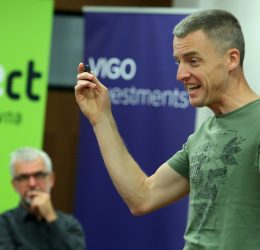 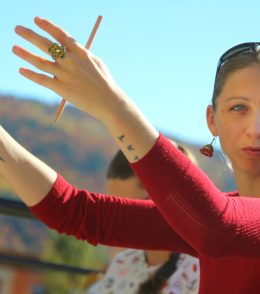 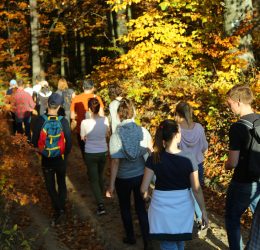 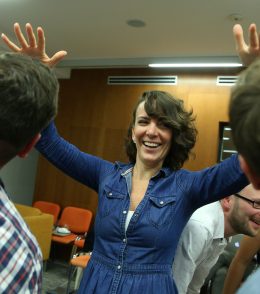 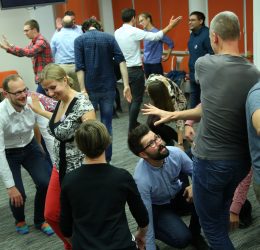 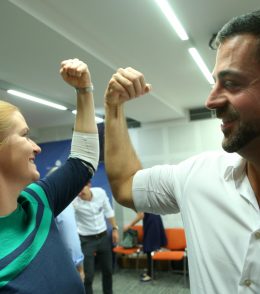 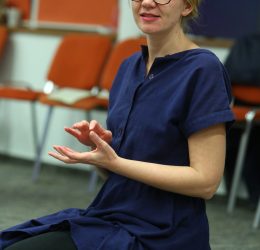 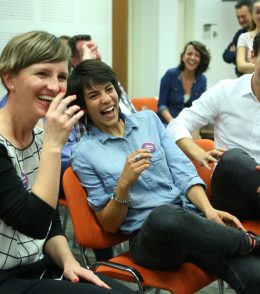 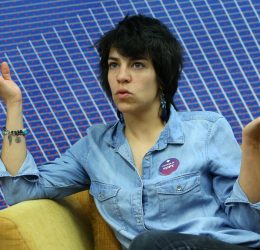 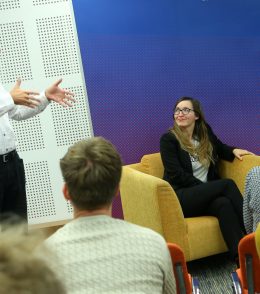 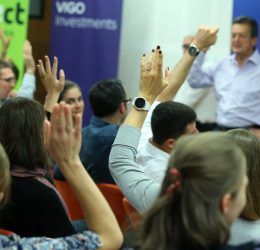 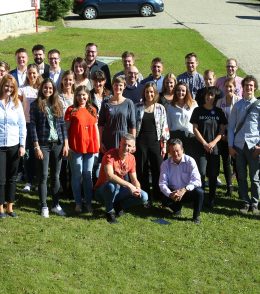