Aspen Institute Prague in cooperation with our board member Dita Charanzová organized a discussion on Startups and the Digital Entrepreneur in the perspective of Central Europe. The discussion took place at the European Parliament in Brussels on November 30, 2016. See the video record and the report below or the #V4startups on Twitter! See the program.

The main problem in the EU regarding startups is not the lack of innovative companies but retaining them on this continent. There are numerous seed funds in member states yet, due to market fragmentation and insufficient smart money, promising companies leave the European Union. Considering these challenges, the European Commission drafted the Start-up and Scale-up Initiative. Besides bringing together all EU startup initiatives under one umbrella, the document prioritizes better access to venture capital, more flexible insolvency law and taxation. The Commission’s new initiative mentions  specifically the creation of a single digital gateway (online one-stop-shop), a pan-European Venture Capital Fund of Funds, several VAT simplifications and legal instruments that will give honest entrepreneurs a second chance.

As the event was aimed at discussing the challenges European startups face, the organizers hosted a number of entrepreneurs from the region. Invited startupers briefly presented their success stories and described obstacles to business:

This event was organized co-organized by the Aspen Institute Prague and four Visegrad MEPs (Michał Boni, Dita Charanzová, Ildikó Gáll Pelcz and Ivan Štefanec) in cooperation with the Slovak Presidency of the Council of the EU and Globsec Policy Institute. 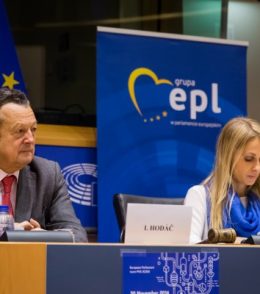 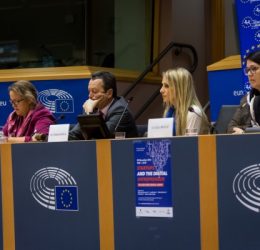 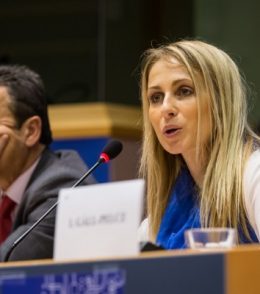 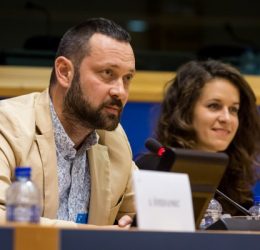 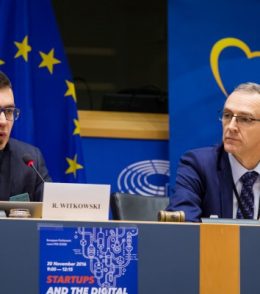 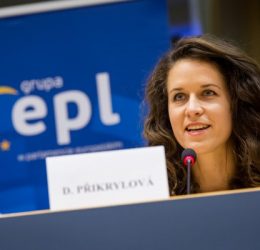 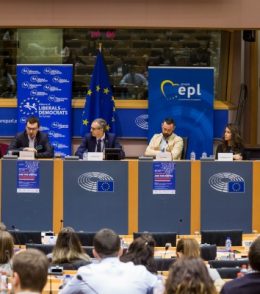 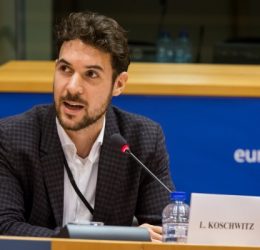 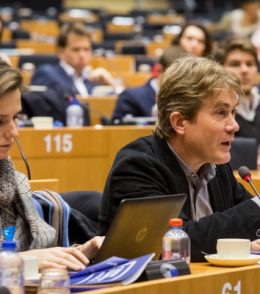 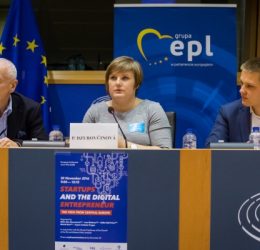