Internationally acclaimed architect and urban planner Teddy Cruz came to Pragueon on June 23, 2017, to talk about the ways of dismantling both physical, and cultural or social barriers in cities and in society in general. Aspen Institute CE organized Cruz’s keynote speech and a following debate, as part of the reSITE conference.

Cruz together with his partner Fonna Forman direct the UCSD Cross-Border Initiative, and are principals in Estudio Teddy Cruz + Forman, a research-based political and architectural practice in San Diego. Their work emphasizes urban conflict and informality as sites of intervention for rethinking public policy and civic infrastructure, with a special emphasis on Latin American cities.

At the beginning of his keynote, he addressed the highly controversial topic of Donald Trump’s dividing wall on the US-Mexican border and how it affects the urban development, urban economies, architecture and the lives of communities of San Diego and Tijuana. He also introduced a concept their research has been working on, a cross-border citizenship, where culture and regional identity play crucial role.

One of the main message coming from Cruz’s keynote was also the need for interdisciplinary approach in order to solve key problems of today. As Cruz noted, that also means for example changing our current education system.

Dreams of those behind the wall

Listen to a comment by Petr Vizina on Czech Radio, released after the panel discussion. 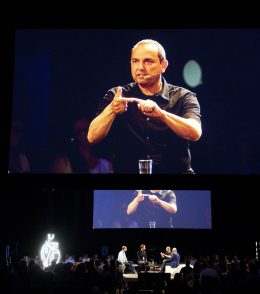 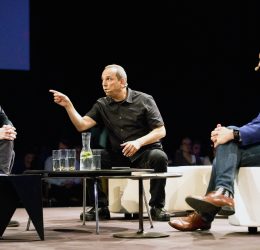 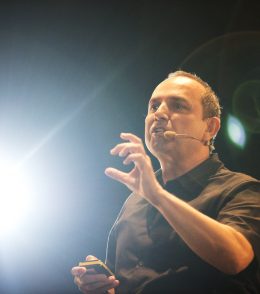 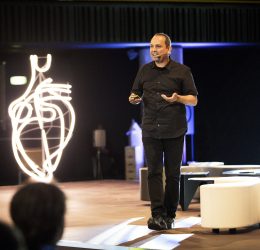 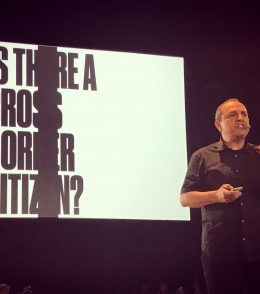 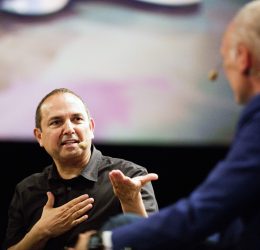 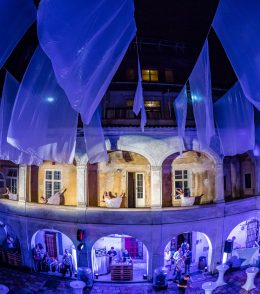 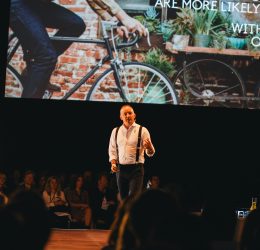 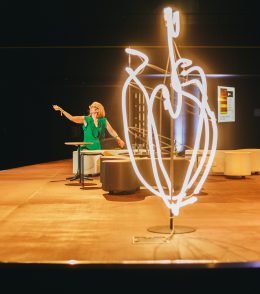 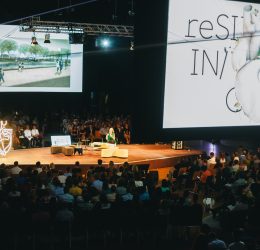 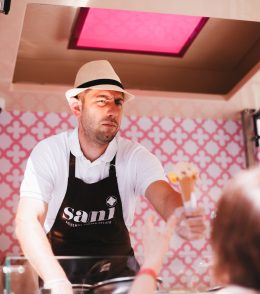 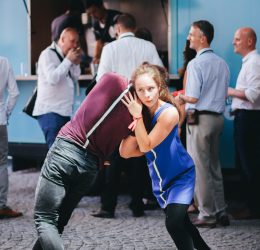 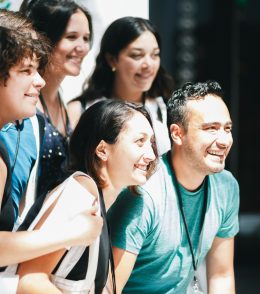 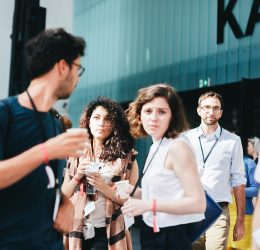 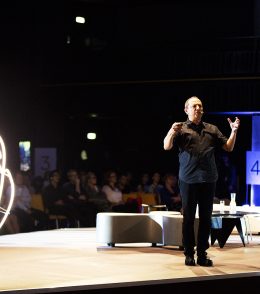 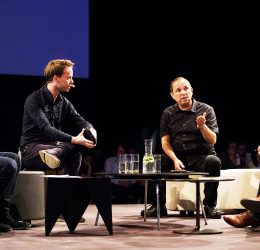 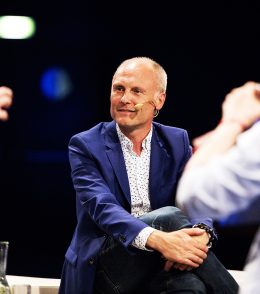 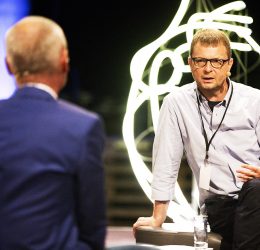 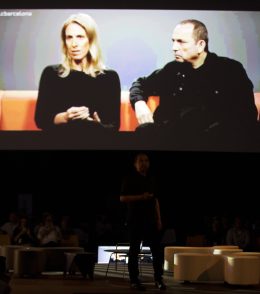