Visegrad Startup Report provides complex analysis of the Visegrad startup ecosystem based on a series of national startup studies (Polish, Slovak, Czech and Hungarian). The authors of Visegrad Startup Report have seized the opportunity created by the lack of a documents which could serve as a reference tool to companies and politicians attentively looking at the rapidly expanding Visegrad (V4) startup ecosystem.

Tech startups thrive where the founders can quickly access big markets, human capital, and venture financing, so that they can fully profit from investments in disruptive technologies and scalable business models. Does the Visegrad Group have the potential to satisfy these basic needs of tech entrepreneurs and foster the regional startup ecosystem?

The Visegrad group represents approximately one tenth of the EU economy. If counted as a single nation state, the Visegrad Group is the fifth largest economy in Europe: Czech Republic, Hungary, Poland and Slovakia together have the population of 64 million people, a fifth of the US population. However, a Czech, Hungarian, Polish or Slovak startup does not naturally function in the larger, Visegrad Four, scene. The four does not stand for nothing: four currencies, four languages and four legal systems, are the key barriers that hinder growth of a shared Visegrad startup ecosystem. Startup events are usually held in local languages, even though English is widely spoken among tech entrepreneurs.

What makes the Visegrad region stand out is the number of  STEM graduates.

To help V4 startups succeed in the super competitive digital space, the Visegrad Four states need to aggressively promote the Visegrad technology brand, worldwide. This has to start with more cooperation between startup entrepreneurs, investors and business angels from all the four states and building the Visegrad identity. The key to speed up that process is to enhance the exchange of entrepreneurial human capital between all the four countries.

Visegrad Startup Report analysis aims to facilitate investors’ pursuit for innovative businesses in the whole V4 region, benefit policymakers and stakeholders directly involved in startup and innovation policy, and provide a coordinated support mechanism for startups originating in the V4 region. The major outcomes may be found below, the whole report can be downloaded here. 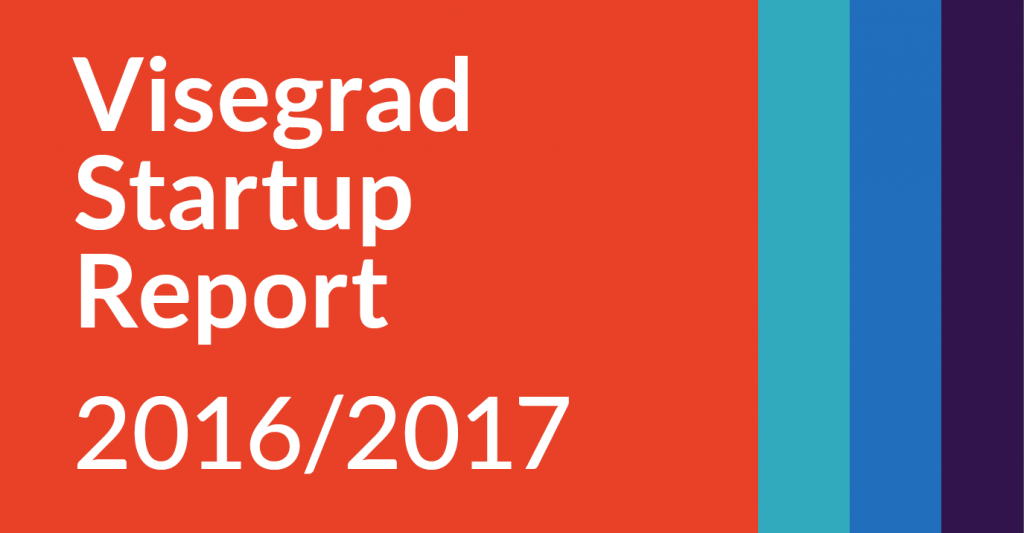 For any inquiries or references to the study please contact us at office@aspeninstitutece.org.