Do current events have the impact on commercial politics of the European Union? What are the next steps in the process of trade liberalization and what’s the role of EU? Which geopolitical factors do we need to count with in the future?

Those questions were debated among Vladimír Bärtl, a Deputy Minister of Industry and Trade, Dita Charanzová, a Member of European Parliament (ALDE), Aleš Chmelař, State Secretary for European Affairs, Jonathan Faull, former Director General for internal markets and services in European Commission, and J. E. Siri Ellen Sletner, Ambassador of the Kingdom of Norway to the Czech Republic.

The debate was hosted by Ivan Hodáč, President of Aspen Institute Central Europe, and was preceded by a workshop organized for students of University of Economics, Prague and College of Europe, Brussels. 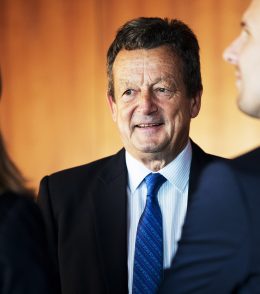 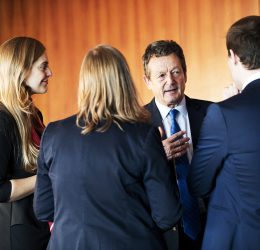 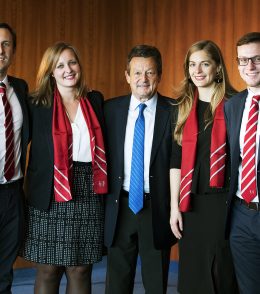 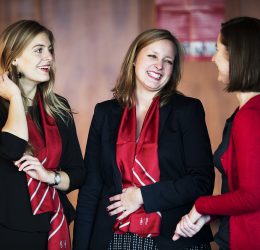 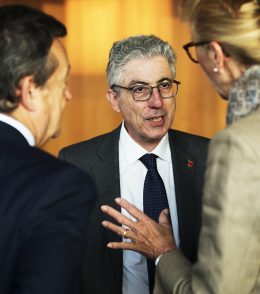 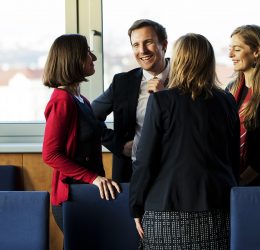 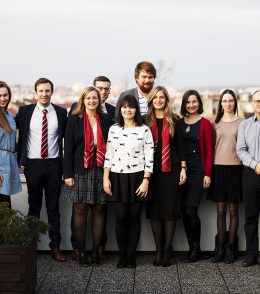 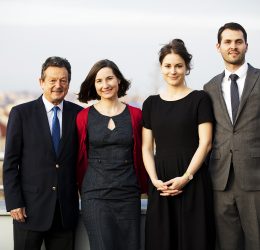 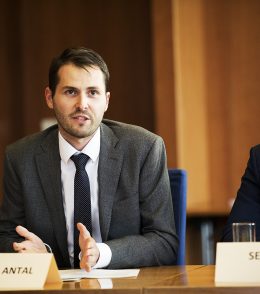 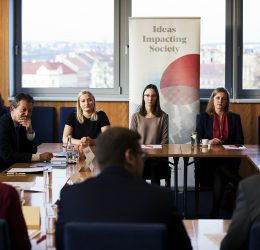 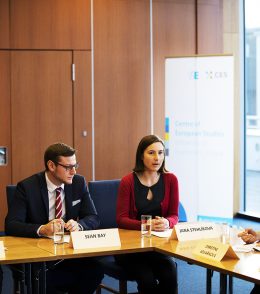 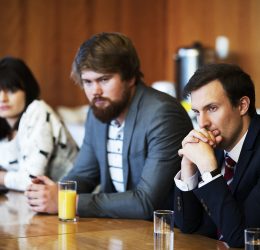 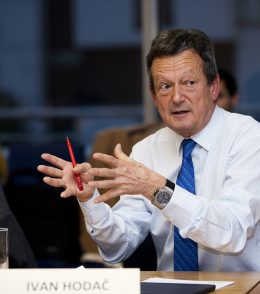 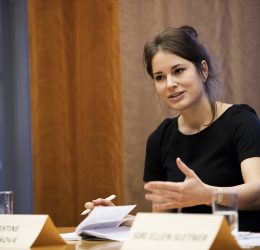 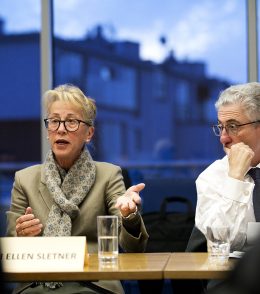 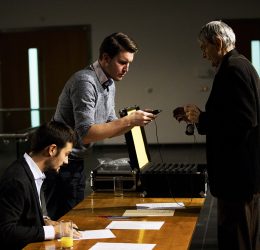 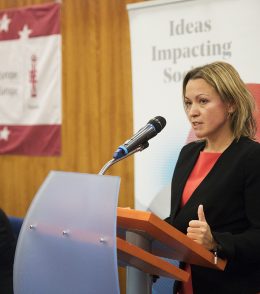 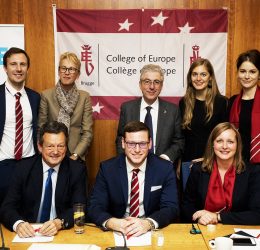 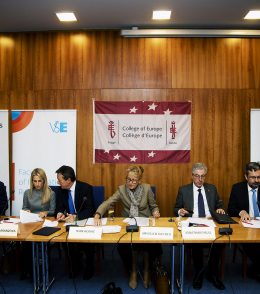 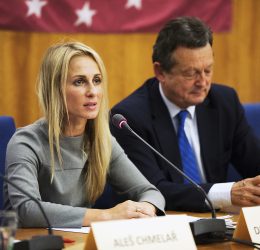 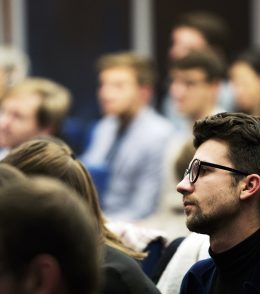 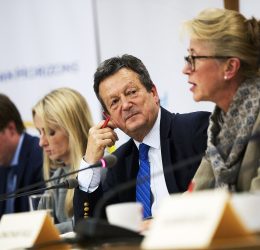 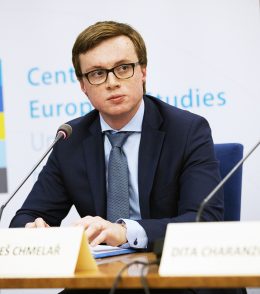 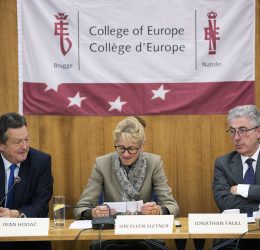 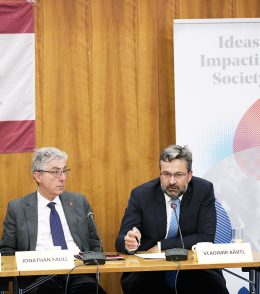 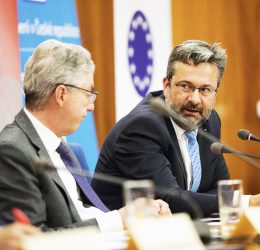 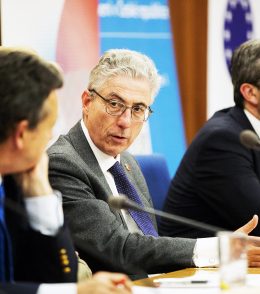