The convergence process in Europe has bifurcated. The new member states from Central Europe are catching up in terms of income per capita, with the initially poorer countries growing generally at a faster pace. Convergence in wages is an important mean for reducing brain drain, which was and still is quite pronounced in some new member states. However, brain drain might have more than simply economic costs. The feeling of being ‘left behind’ might be one important reason why fundamental elements of open societies and democracies, but also the EU’s fundamental values, are being called into question in several of the new member states.

On November 6, Aspen Institute Central Europe in cooperation with CEPS (Centre for European Policy Studies) and supported by Erste Bank organized an expert conference “Smart Strategies to Increase Prosperity and Limit Brain Drain in Central Europe”. The main aim of the event was to shed light on the important questions and provide guidance on how to balance convergence, democratic values and the process of European integration in the region. The event gathered experts from EU institutions, national representations, businesses and civil society and resulted in actionable policy conclusion that are available below in the summary.

The conference was opened by a keynote of Commissioner Maroš Šefčovič (Vice-President of the European Commission) and representatives of both organizers, Ivan Hodáč (Aspen Institute CE) and Karel Lannoo (CEPS), who tackled the critical issues of the concerning countries.

Afterwards, Stephen Brien of Legatum Institute presented their report “The Central and Eastern Europe Prosperity Report: Smart strategies to further improve economic and social wellbeing” which presented many suggestions for improvement and served as a basis for the discussion.

The debate consisted of two sessions, first of which “Smart Strategies to Increase Prosperity in Central Europe” chaired by Karel Lannoo with discussants Susanna Makela (Microsoft) Sergiu Manea (Banca Comercială Română) and Dušan Chrenek (European Commission, DG AGRI) strove to tailor strategies for the region that will help the countries to flourish both economically and socially.

Closing remarks were made jointly by both organizers Ivan Hodáč and Cinzia Alcidi summarizing the recommendations for the region. This and the effort of all present discussants allowed for a creation of a comprehensive summary that could serve as a starting point for future discussions about the appropriate strategies for Central European countries. The document contains both the state of play describing the current challenges and the concrete recommendations. 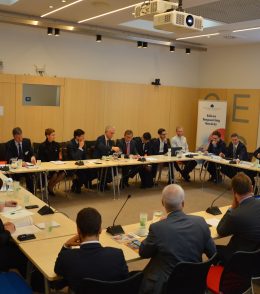 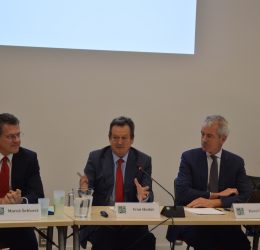 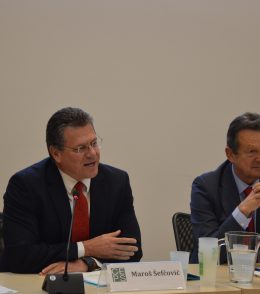 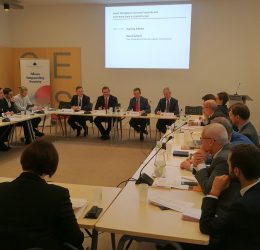 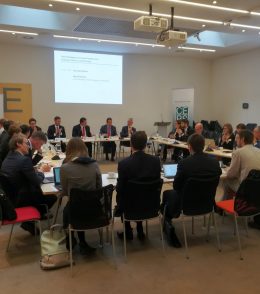 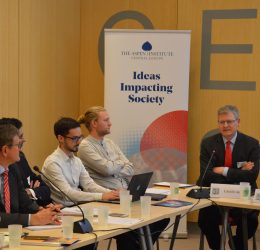 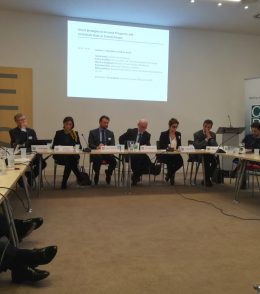 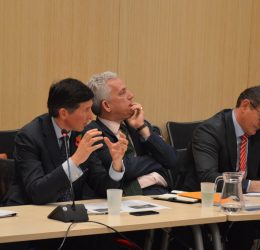 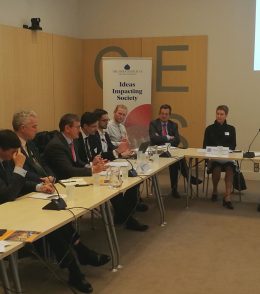 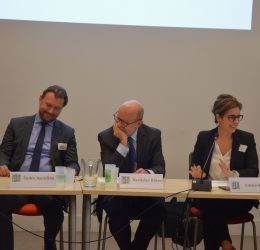