On November 8, 2022 the Aspen Institute Central Europe and Aspen Digital co organized The Future of a Free Press in Central and Eastern Europe event in Prague.

The first panel was preceded by an opening speech by Petr Dvořák, CEO of the Czech Television. Later in the panel, that focused on the Broadcast News across the CEE region, four renowned speakers engaged in the debate on what are the main challenges that media and the journalists are facing including the fight against disinformation which results in the loss of trust in media in general. The Broadcast media were represented by:

In the second panel, the discussion was aimed at Print and Digital Media, where the speakers addressed among others discussed the conflict between independent and politically governed media as well as different forms of financing. The topic was addressed by:

Both panels were moderated by Vivian Schiller, Executive Director of Aspen Digital and a noted journalist. The event was attended by an in person audience from the field, including young emerging journalists, guests from Embassies as well as other experts and it was also streamed online to reach the CEE audience that was not able to join the event in person.

Full report from the debate is available here.

You can find the record of the debate here or below.

The event was kindly supported by Microsoft and the Bakala Foundation. We would also like to thank all the partners of the Aspen Institute CE and Aspen Digital. 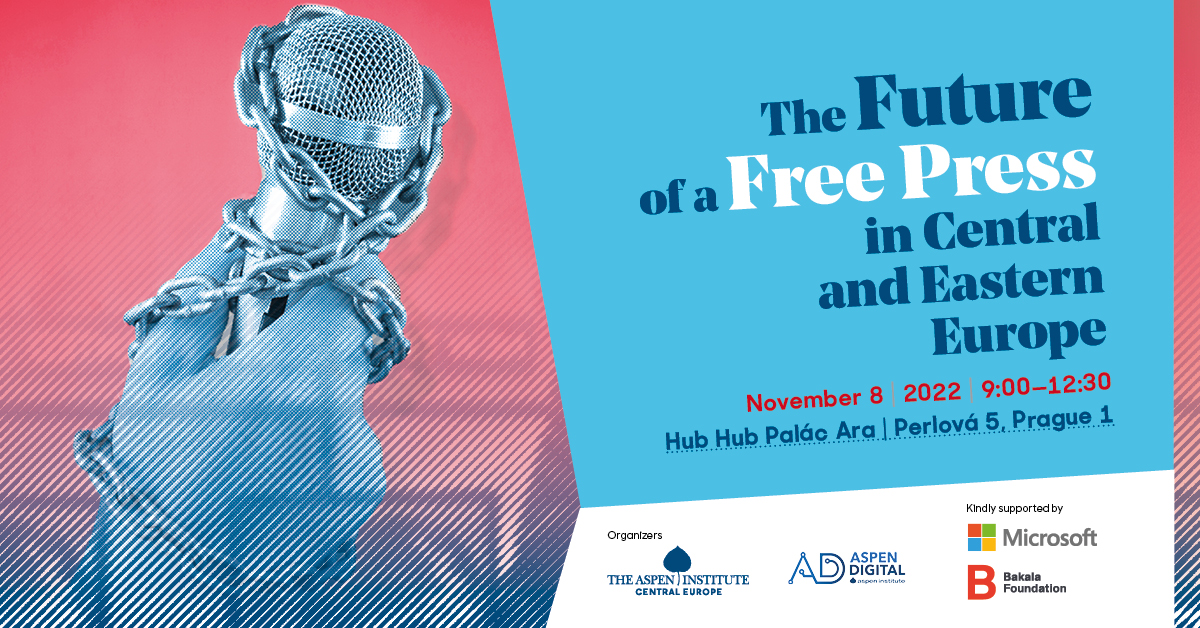 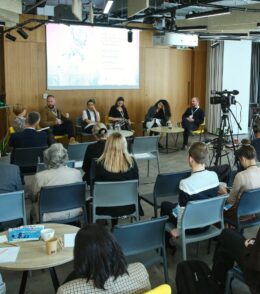 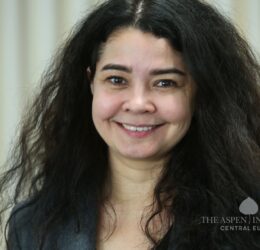 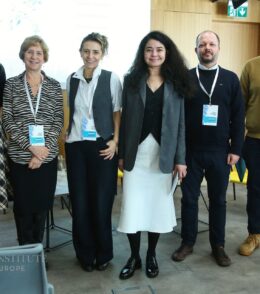 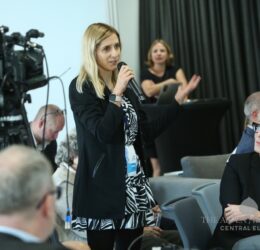 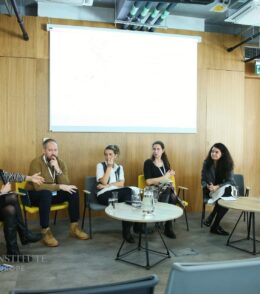 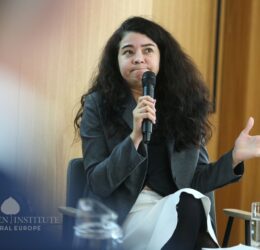 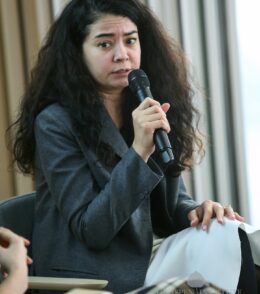 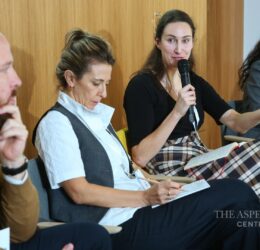 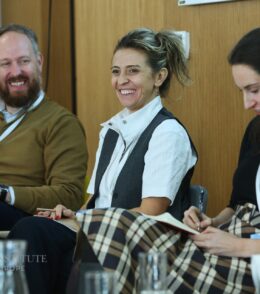 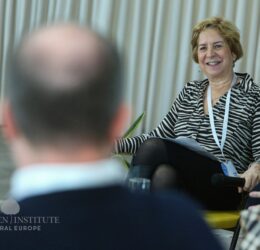 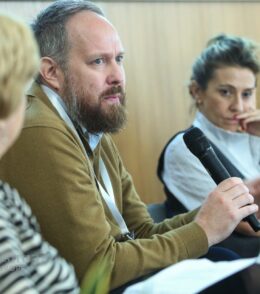 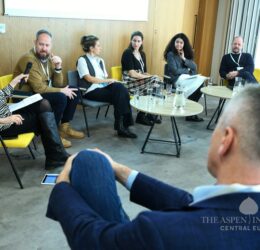 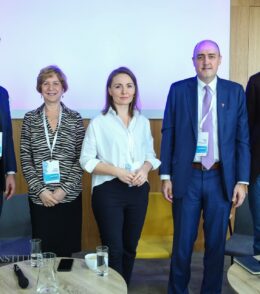 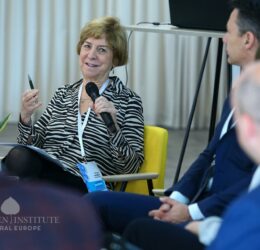 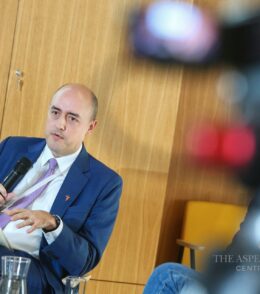 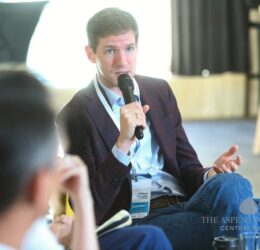 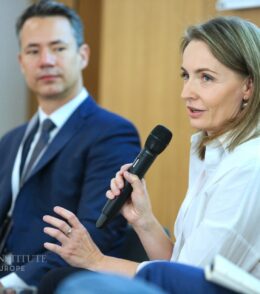 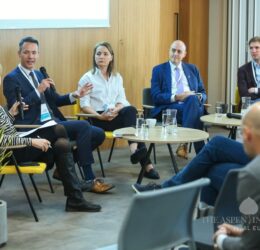 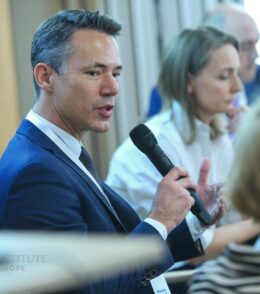 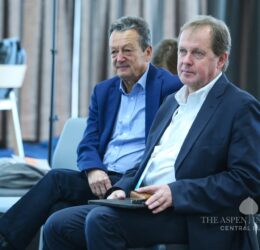 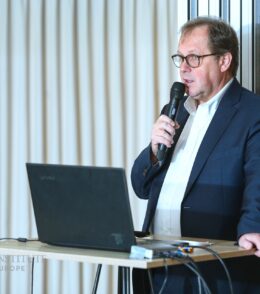 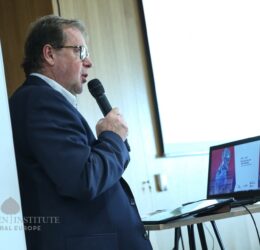 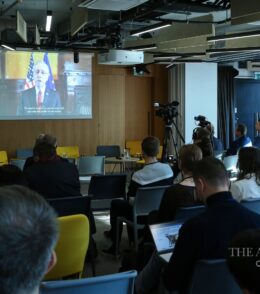