On June 22nd and 23rd, the Aspen Institute Central Europe, together with the Aspen Institute Germany organized the second event in the framework of Germany–V4 Forum. The workshop held in Warsaw – a follow-up of the Prague gathering in March 2017 – was organized in a partnership with the Polish Institute of International Affairs (PISM) and Centre for Eastern Studies (OSW), and was attended by thirty experts, officials and thinkers from the Czech Republic, Hungary, Poland, Slovakia and Germany.

The aim of the Germany–V4 Forum is not only to look for specific policy recommendations, but also to promote better understanding of each other’s perceptions and to ensure that differing voices are heard and taken into account in an effort to enable new and inspiring ways of approaching issues of our common future. During the Warsaw meeting, we focused on four inter-related topics:

Following presentation of representatives of the Polish Ministry of Foreign Affairs, various aspects of the regional Three Seas Initiative were discussed.

Notwithstanding the challenging agenda of the workshop, a mutual engagement and a will to move forward emerged as palpable sign of positive centripetal energy that resides within the region. The next meeting of the group – which will also include a part open to the public – will take place in December 2017 in Berlin. 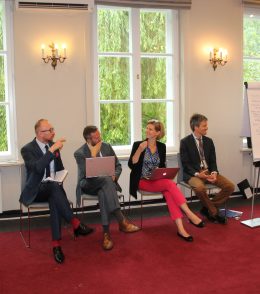 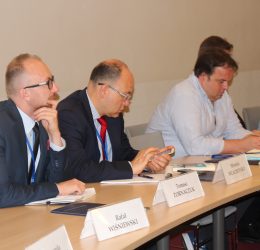 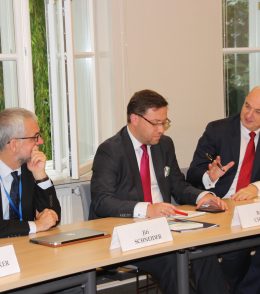 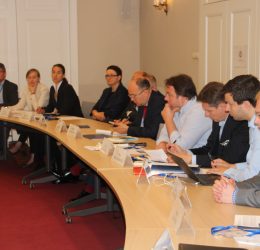 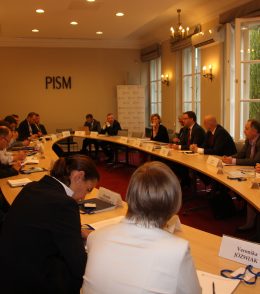 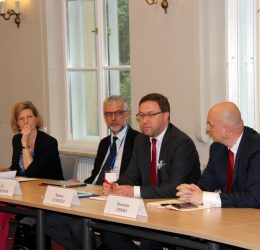