The guests spoke about the erosion of public trust in democratic institutions and traditional political parties, lack of accountability, and decline of ideology and normative reasoning in European politics.

Referring to his article in the latest issue of the quarterly, Frank Furedi identified two trends Europe has to deal with: a long-term emphasis on technocratic solutions and the rise of the notion of anti-politics. According to him, “the EU has become a zombie institution – it lives off its past accomplishments.”  The only solution is to reconnect with the idea of popular sovereignty.

Michal Vašečka pointed out that we should not be surprised that democratic governments are in crisis since all of their foundations have been tested recently. He sees as the main issue that “people are expecting much more than the system has to offer, which leads to frustration.”

“We have lost the will to talk about the most important things in our lives,” summed up Iveta Radičová, calling for more responsible leaders who could close the gap between political representation and citizens. 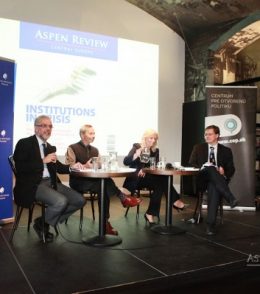 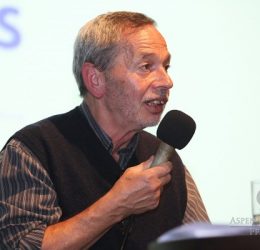 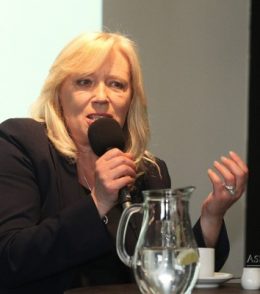 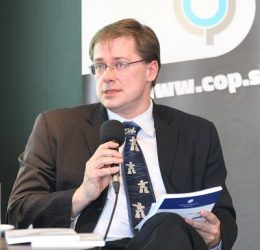 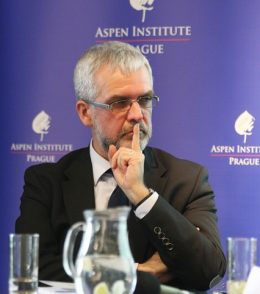 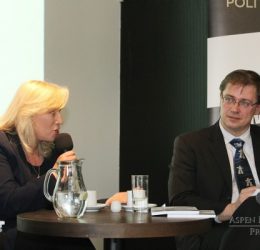 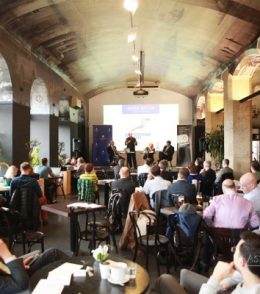 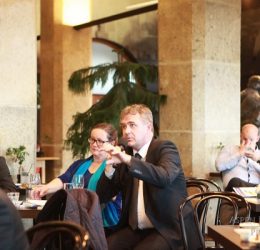 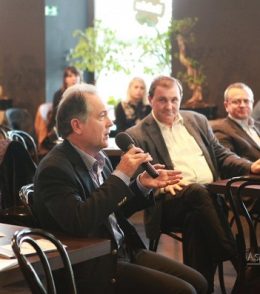 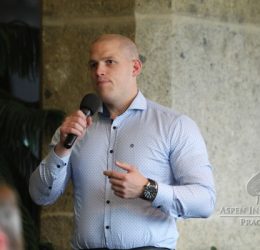 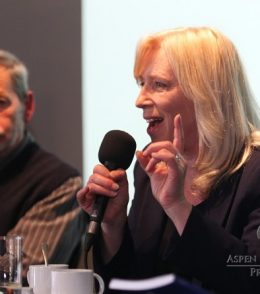 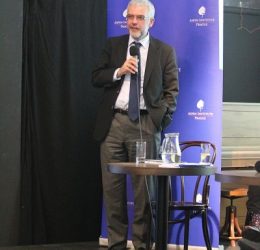