On June 5, 2015 European Commissioner for Trade Cecilia Malmstrӧm gave a public speech in Prague on the Transatlantic Trade and Investment Partnership (TTIP), followed by a debate with the audience. Aspen Institute Prague co-organized the event together with the Representation of the European Commission in the Czech Republic, the Ministry of Industry and Trade of the Czech Republic, and Charles University in Prague.

The debate was opened by the Czech Television host, Michaela Hergetová, who mentioned that the public discourse often focuses only on potential threats pointed out by the agreement's critics. In his welcome address, Tomáš Zíma, Rector of Charles University, emphasized the need for information in order to hold a constructive debate regarding the possibilities of developing the partnership between the EU and the USA.

Ms. Malmstrӧm then proceeded with her speech, highlighting international cooperation as the key to success and prosperity, one that all partners can benefit from. She identified three key assets the TTIP has for the EU: economic benefits, state administration benefits, and strategic benefits.

In the following discussion, Ms. Malmstrӧm addressed the criticism towards the agreement and the negotiation process. She emphasized that the European Commission acts with a strong mandate from the EU 28 and its main intention is to create better conditions for EU citizens. The process behind the talks, she claims, is in fact very democratic and transparent. She justified the volume of the agreement with its ambition to be as comprehensive as possible. She also pointed out the energy chapter as one of the crucial ones. Given some of the EU states’ dependence on Russian oil and gas, it is necessary to diversify the energy mix and increase access to US resources. During the debate, Member of the European Parliament and our Board member Jan Zahradil expressed his support for the Commissions’ work when it comes to the TTIP, emphasizing the strategic need to conclude the talks as soon as possible, before the USA sign their agreements with other partners.

Video from the debate is available HERE.

Photos from i- Forum archive. 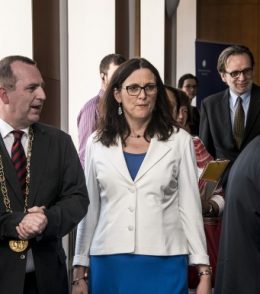 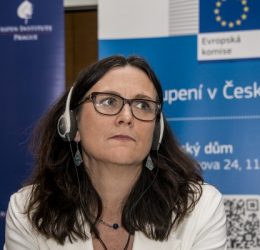 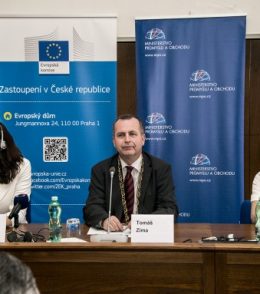 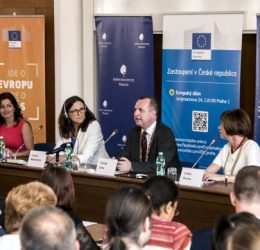 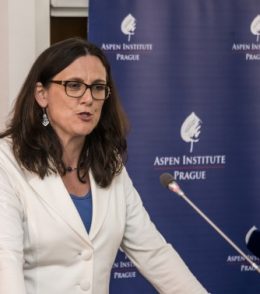 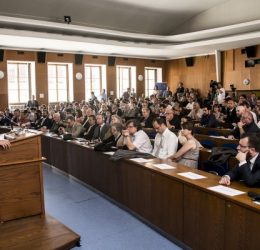 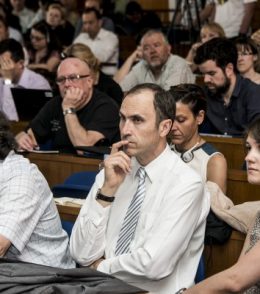 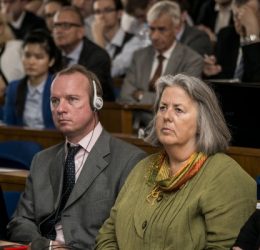 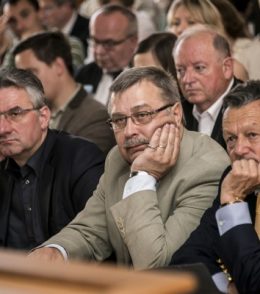 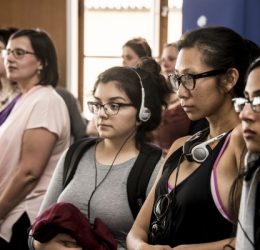 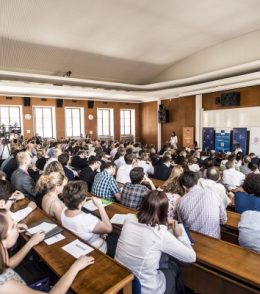 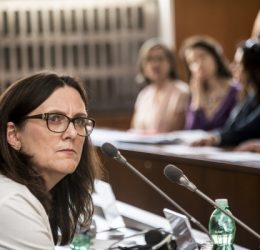