On the occasion of thirty years since the fall of communism in Europe, PEW Research Centre conducted a survey on “European Public Opinion Three Decades After the Fall of Communism” in the Czech Republic, Slovakia, Poland, Hungary and other 13 European Union member nations from both sides of the former Iron Curtain, Russia, Ukraine and the United States. The survey covers a broad array of topics, including views about the transition to multiparty politics and free markets, democratic values, the EU, the role of Germany, European political leaders, life satisfaction, economic conditions, gender equality, minority groups and political parties.

On October 24, the Aspen Institute Central Europe organized expert round tables for sociologists and senators to meet with the Associate Director of Global Attitudes Research Jacob Poushter and Andrew Cohen, Communications Director of Pew Research Center, to discuss the results of the survey in the context of the Czech Republic and Central Europe.

The survey, for example, showed that most people in Central Europe say that changes since 1989/1991 have been good for education, living standards and national pride. Large majorities in all Central and Eastern European nations polled think politicians and business leaders have benefited in post-communist times, but fewer say this about ordinary people.

About 51% Czech, 57% Poles, 46% Slovaks and only 37% Hungarians are more optimistic about the economic prospects for their children being better off financially compared to them (their parents). Respondents in Central Europe also say that judicial fairness is the most important priority across Europe (HU 95%, CZ 82%, PL 72%, SK 69%), while the least common response was the priority of free civil society (HU 63%, CZ 46%, SK 49%) or in case of Poland free opposition parties (PL 49%). All across Europe, there is a sharp East-West divide in attitudes on certain topics. For example, Western Europeans express much more progressive attitudes towards homosexuality and the role of women in society.

Attitudes towards the EU are largely positive, but less so in the Czech Republic. 84% of Poles, 70% Slovaks and 67% Hungarians have a favorable view of the EU, while only 52% of Czech believe the same. In general, younger Europeans (18-34 y.o.) have more favorable opinion of the EU. 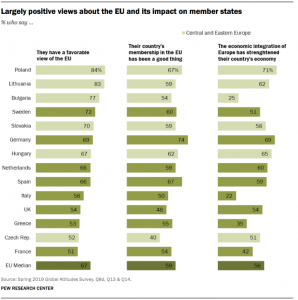 Find the whole report on the website of PEW Research Centre here: 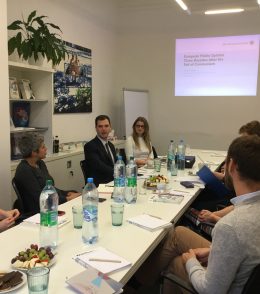 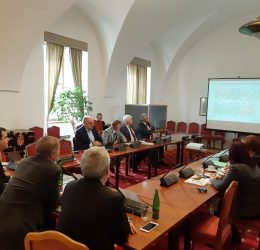 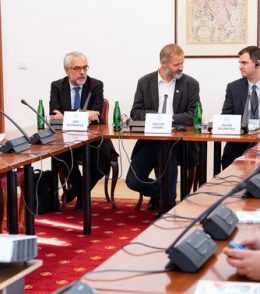 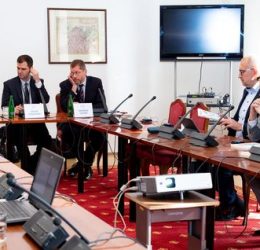 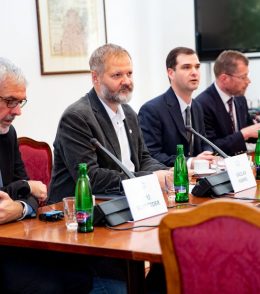