In 1997, she was named the first female Secretary of State and became, at that time, the highest ranking woman in the history of the U.S. government. As Secretary of State, Dr. Albright reinforced America’s alliances, advocated for democracy and human rights, and promoted American trade, business, labor, and environmental standards abroad. From 1993 to 1997, Dr. Albright served as the U.S. Permanent Representative to the United Nations and was a member of the President’s Cabinet.

Dr. Albright was a Professor in the Practice of Diplomacy at the Georgetown University School of Foreign Service. She received a B.A. with Honors from Wellesley College, and Master’s and Doctorate degrees from Columbia University’s Department of Public Law and Government, as well as a Certificate from its Russian Institute. 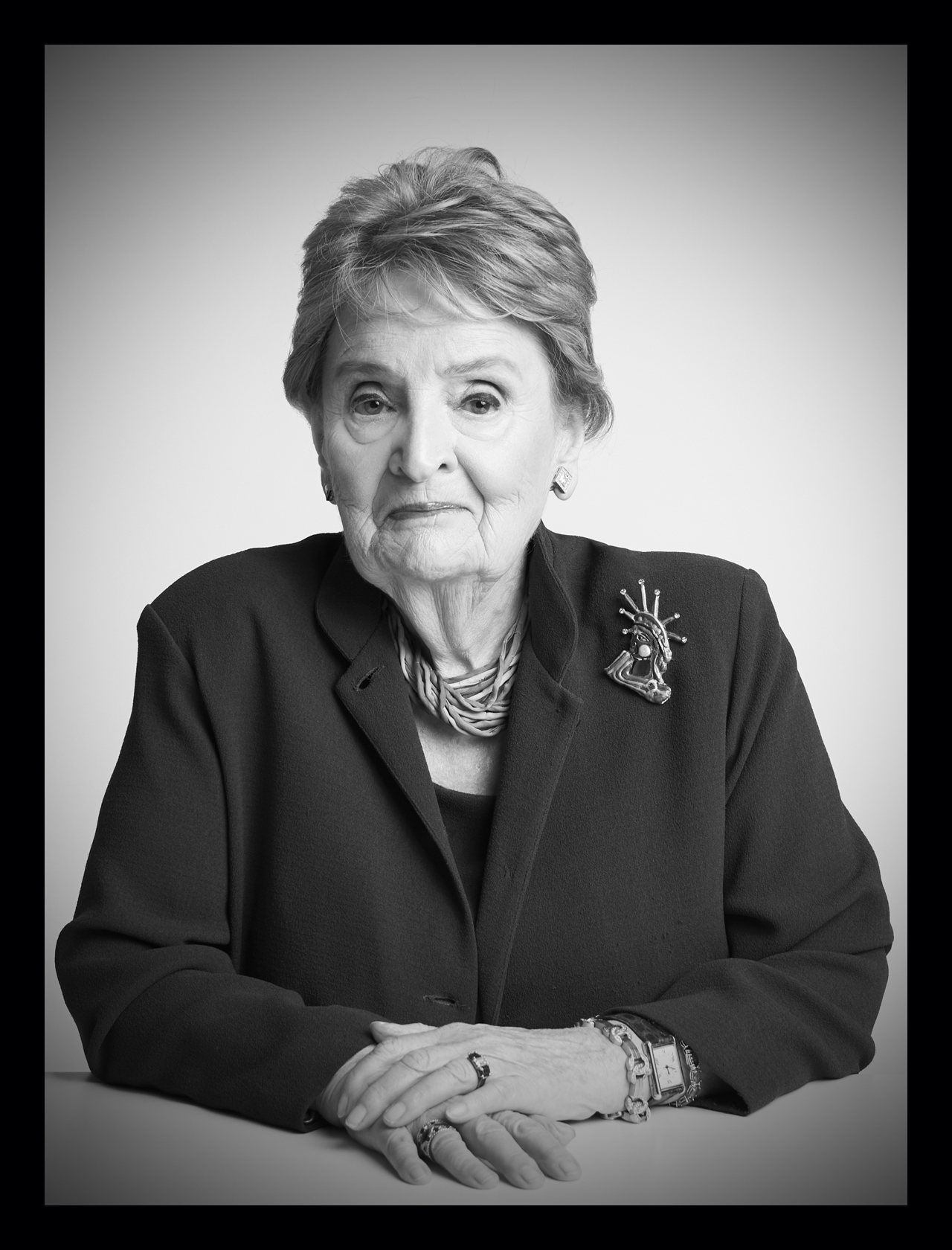